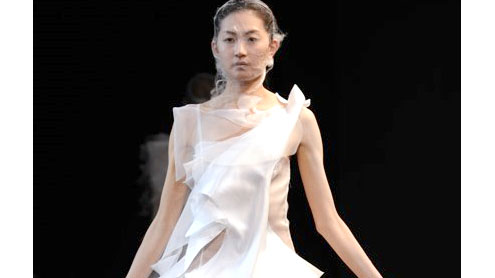 Here are some of the biggest international fashion events coming up over the next month.

After last season’s event had to be canceled in large parts due to the earthquake, Tokyo’s fashion scene is back on its feet; to celebrate the first Mercedes Benz title sponsorship in Tokyo, free tickets to several runway shows will be given away.
http://tokyo-mbfashionweek.com

The biggest fashion week in Eastern Europe will see the collections of local designers as well as international brands including Iceberg, James Long, and Louise Gray.
http://mercedesbenzfashionweekrussia.com
Facebook Twitter YouTube

Kanye West and Maroon 5 will perform live on stage, when the lingerie brand’s ‘Angels’ — this year including Alessandra Ambrosio, Miranda Kerr, Doutzen Kroes, Candice Swanepoel, and Adriana Lima, among other — strut the runway in their famous wings and little else. The fashion show will air at 10pm ET/PT on CBS.http://www.victoriassecret.com – Yahoonews