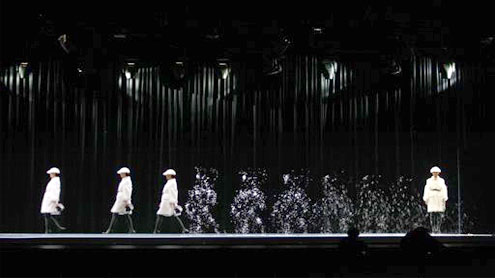 L2, a company that conducts research on digital business innovation, has released a study on the most web-savvy designers.

Burberry, which this week reported a 30-percent revenue rise for the first half of the financial year mainly due to a boom in the Chinese market, came out on top — “proof that digital investments translate to shareholder value,” according to L2.Judging from its analysis, it is safe to say that those brands that connected the dots between social media and e-commerce fared best in the ranking. Cultivating something extra, like Burberry’s music division for instance, resulted in one of the top spots.