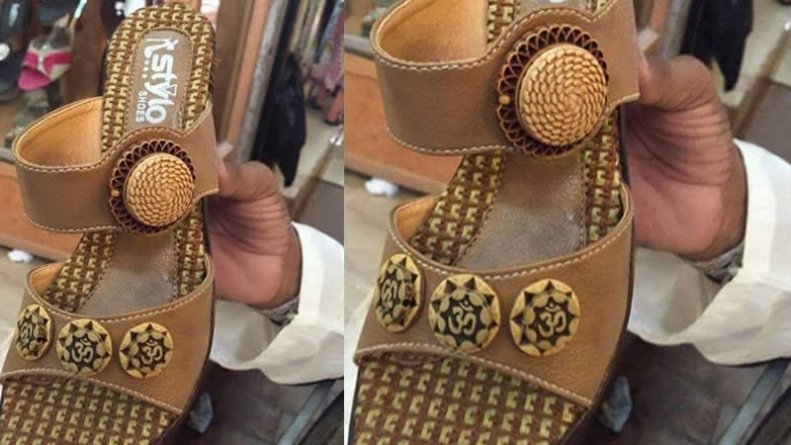 Maryam Nawaz, daughter of Prime Minister Nawaz Sharif, Sunday took notice of a media report about alleged use of Hindu holy word “Om” on shoes being sold in Tando Adam area of Sindh. “Unacceptable. Will report immediately,” she wrote on Twitter when her attention was drawn on the picture of the shoe being circulated on social media. The picture drew strong criticism on social media with the members calling for immediate action. Meanwhile, Pakistan Hindu Council said that for the last three years, some shopkeepers in Tando Adam are selling shoes bearing the same holy word. Demanding an immediate ban on the display of the holy word on shoes, the council alleged the purpose of the exercise is to hurt the sentiments of the minority community. –Samaa