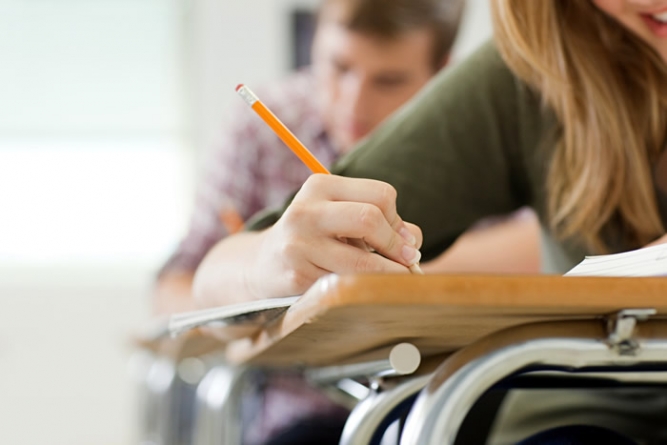 Change is the essence of life, if the change is for good reason and brings lots of rejuvenation to one’s life then one must welcome such change in his or her life with wide open arms.

We all know that fashion changes rapidly according to the trends and taste of people. 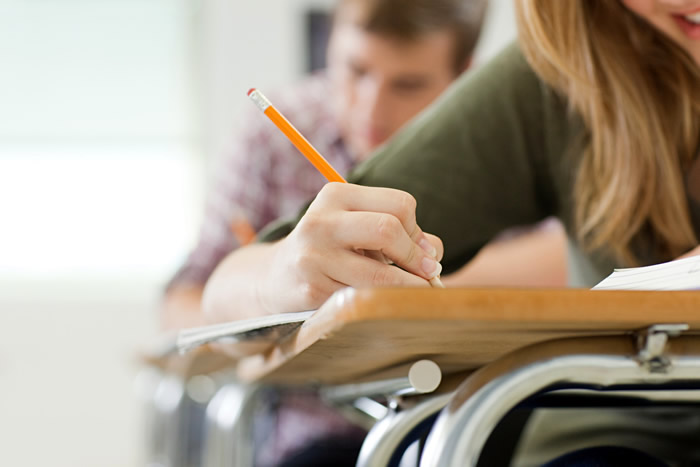 Fashion is the word which means self-confidence and satisfaction. Fashion has its own definition to any fashionable person. As being fashionable is ones choice and it’s a mirror to one’s own personality. Fashion is a popular style or practice, especially in clothing, foot wear, accessories, makeup, body piercing, or furniture. Fashion is a distinctive and often habitual trend in the style in which a person dresses. It is the prevailing styles in behavior and the newest creations of textile designers. Fashion design is the art of the application of design and aesthetics or natural beauty to clothing and accessories. Fashion design is influenced by cultural and social latitudes, and has varied over time and place. Fashion designers work in a number of ways in designing clothing and accessories such as bracelets and necklace, because of the time required to bring a garment onto the market, must at times anticipate changing consumer tastes.

Fashion designers attempt to design clothes which are functional as well as aesthetically pleasing. They consider who is likely to wear a garment and the situations in which it will be worn. They have a wide range and combinations of materials to work with and a wide range of colors, patterns and styles to choose from. Though most clothing worn for everyday wear falls within a narrow range of conventional styles, unusual garments are usually sought for special occasions such as evening wear or party dresses. Some clothes are made specifically for an individual, as in the case of haute couture or bespoke tailoring. Today, most clothing is designed for the mass market, especially casual and every-day wear. Fashion has its own importance and education has its own importance. With the growing society trends and fashion is also being changed day by day. But education is more important for a person’s life. Education is a path on which he or she built the future.

Education in its general sense is a form of learning in which the knowledge, skills, values, beliefs and habits of a group of people are transferred from one generation to the next through story telling. Discussion, teaching, training, and or research. 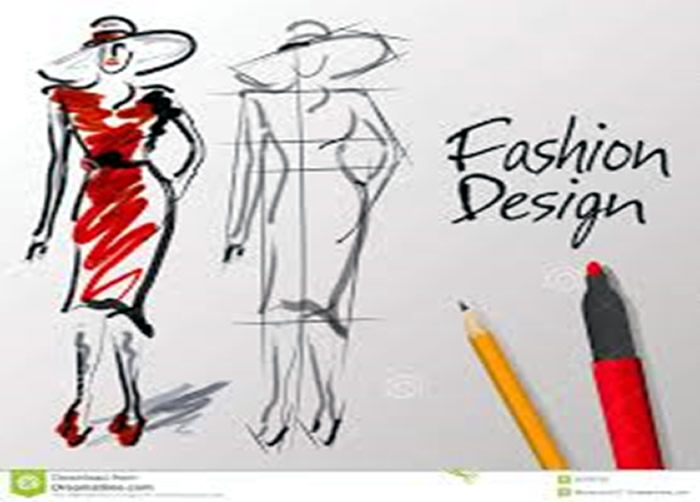 Education may also include informal transmission of such information from one human being to another. Education frequently takes place under the guidance of others, but learners may also educate themselves. Any experience that has a formative effect on the way one thinks, feels, or acts may be considered educational. Fashion is becoming more and more popular and reaching its gloom. Mostly girls are preferring fashion more than education. Fashion has diverted their minds instead of concentrating on their college and university life they spend half of the time thinking what to wear and what not to wear. They give importance more to their dressing than to study. Girls are more conscious than boys about fashion. Because a fashion designer is a perfect image of his education. He wore clothes of those colors which he has learnt and, the brain and the heart are closely linked with each other. That is why we know one’s person by his way of wearing.

Today person is known by his personality and fashion but not because of education people judge any person by its current fashion. If a person is highly educated and he is not up to date with the new trends of fashion he has no value. There was a time when education was at the highest tire but now fashion and education go hand to hand. Fashion designers may work full-time for one fashion as ‘in-house designers’ which owns the designs. They may work alone or as part of a team. Freelance designers work for themselves, selling their designs to fashion houses, directly to shops, or to clothing manufacturers. The garments bear the buyer’s label. Some fashion designers set up their own labels, under which their designs are marketed. Some fashion designers are self-employed and design for individual clients. Other high-fashion designers cater to specialty stores or high-fashion department stores.

These designers create original garments, as well as those that follow established fashion trends. Most fashion designers, however, work for apparel manufacturers, creating designs of men’s, women’s, and children’s fashions for the mass market. Large designer brands which have a ‘name’ as their brand such as Abercrombie & Fitch, Justice, or Juicy are likely to be designed by a team of individual designers under the direction of a designer director. Fashion design is generally considered to have started in the 19th century with Charles Frederick Worth who was the first designer to have his label sewn into the garments that he created. Before the former draper set up his maison couture (fashion house) in Paris, clothing design and creation was handled by largely anonymous seamstresses, and high fashion descended from that worn at royal courts. Worth’s success was such that he was able to dictate to his customers what they should wear, instead of following their lead as earlier dressmakers had done.