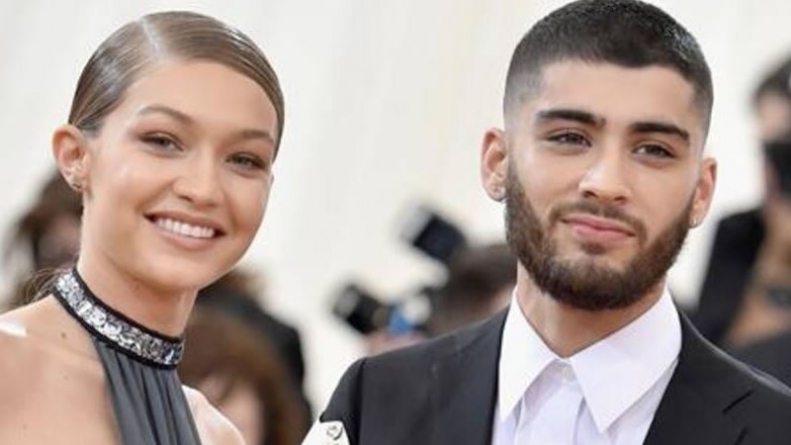 Former One Direction singer Zayn Malik and US model Gigi Hadid have welcomed a “healthy and beautiful” baby girl.

Announcing the birth on Twitter, Malik, 27, shared a black-and-white picture of the baby girl’s tiny hand clutching his finger.

He wrote alongside the image: “The love I feel for this tiny human is beyond my understanding.”

Hadid, 25, confirmed she was expecting in April while appearing on the Tonight Show Starring Jimmy Fallon.

She told the US chat show host that she and Malik were “happy and grateful for everyone’s well wishes and support”.

The couple have been dating on and off since late 2015.

Malik is the third member of One Direction to become a father. Louis Tomlinson welcomed son Freddie in January 2016, while Liam Payne has a three-year-old son, Bear, with singer Cheryl.

The announcement came hours after the singer teased his first new music since 2018 album Icarus Falls.

Malik tweeted a short section of the track Better, revealing it will arrive on Friday.

Earlier this week, Hadid’s father Mohamed wrote in a caption on Instagram that he was “waiting patiently” for the baby.

He added that “grandpa” was “here and waiting to meet you… so excited”.