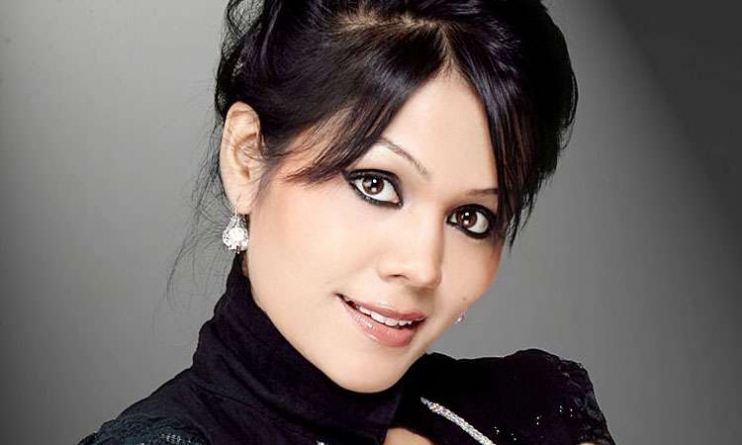 Aired on ARY Digital, the much loved romantic drama starred Hira Mani and Affan Waheed in lead roles and fans shipped the pair. It was directed by Wajahat Hussian. Written by Sarwat Nazir, Do Bol spanned over 30 episodes and aired between March and May.

Other popular Pakistani dramas were also a hit across the border and received appreciation for their OST’s in particular.