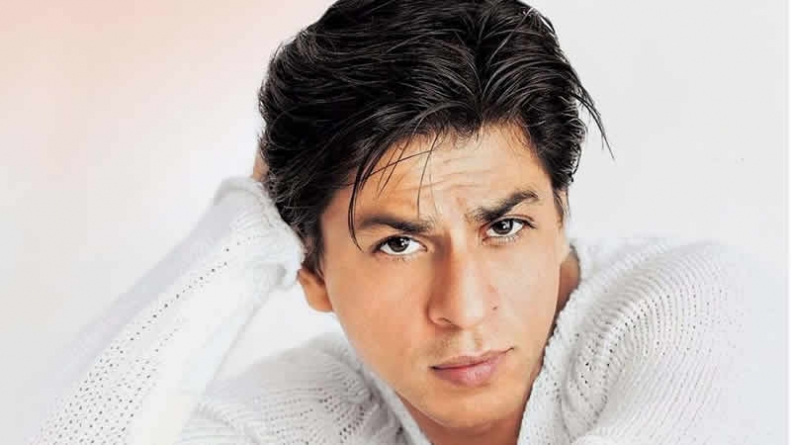 Actor Shah Rukh Khan has said that he never charges money for acting in films.

According to an Indian news agency, Shah Rukh Khan made the statement during an interview at a television show. Shah Rukh Khan said, “I never take money for acting in films. I only charge fees for endorsements, for events and live shows.

I only tell producers to pay me whatever they wish, if the films do well (at the box office).” He denied thinking of film acting as business. He added that his biggest hope was to make more people watch his films and be happy.