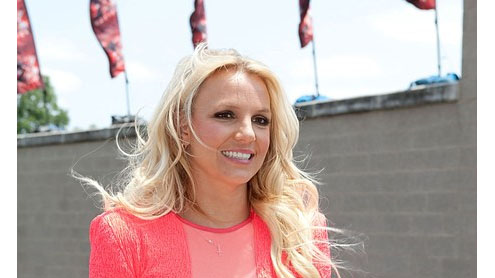 Britney Spears has turned into a ‘somewhat ruthless’ X Factor judge, it has been reported.

According to a source, the singer’s confidence has soared and she has transformed into a tough panellist on the US version of the popular talent show.And despite her enthusiasm for finding a unique singing sensation, the Toxic star’s growing self-esteem has resulted in some tough love for the pop star wannabes.Denying reports that she was struggling to get to grips with the high profile judging position, the insider added that Britney has ‘settled into the role really well’.

‘She’s really massively grown in confidence as a judge and that was noticeable at just her second audition,’ the source told Celebuzz. ‘Even though she can be somewhat ruthless with the contestants, Britney loves interesting and fun auditions and is prepared to stick her neck out and support someone — no matter if some of the other judges disagree with her.’

The hiring of the global pop icon has been shrouded in controversy, with some expressing their concern over the star’s mental stability. She is the subject of a conservatorship, meaning her father and others make her personal and professional decisions for her.

The 30-year-old recently had to deny reports she kept interrupting the filming process by repeatedly walking off set.’LOL was just taking a little break people. I am having the best time,’ she told her fans on Twitter. – MSN