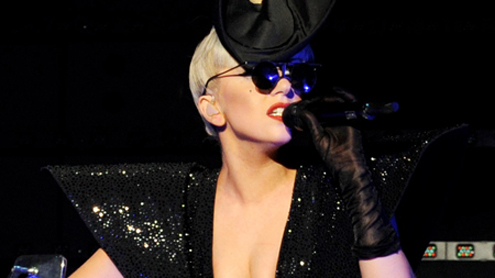 Lady Gaga’s co-manager Vincent Herbert tells fans to expect the unexpected on the superstar’s next album.

The singer is currently on her Born This Way Ball global series of shows, which began on April 27 in Seoul. Although Gaga’s tour will span into spring 2013, the pop star is intent on fitting time into her schedule to work on her next album. Vincent can’t wait for fans to hear the new material that the songstress is composing. ‘There’s a lot of work to come, [I’m] very excited about it,’ Vincent Herbert revealed in an interview with website That Grape Juice. ‘[It’s] just [an] insane, great record. She’s on tour right now, but it’s just going to be a great record. Look out for the unexpected when it comes to her. We’re doing it on the road right now, so it’s a little hard, but it’s going to be great.’-MSN