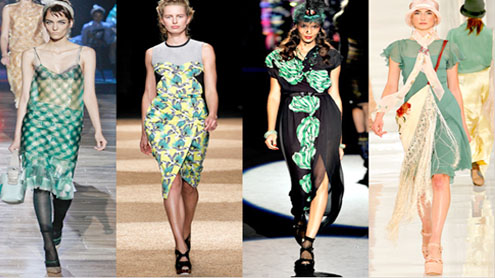 DKNY PR Girl, who took fashion’s online sphere by storm and boasts several hundreds of thousands of followers on Twitter as of Monday, took to her new Tumblr blog this weekend, posting a video of her daily routine during fashion week.

The post reads: “Hop on for a wild ride with the one & only DKNY PR Girl as you’ve never seen her before. Fueled by iced coffee and Blackberry, experience the Spring 2012 New York Fashion Week through her eyes as only she can see it. Watch what it takes to put on 3 shows (Donna Karan New York, DKNY, DKNY MEN) in less than a week’s time. Grab your Venti iced nonfat and Buckle Up!”