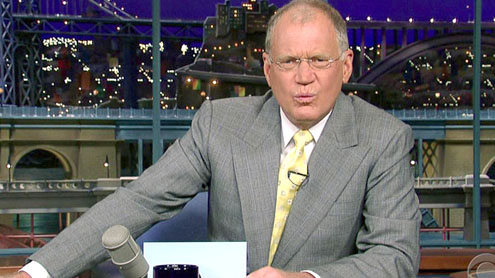 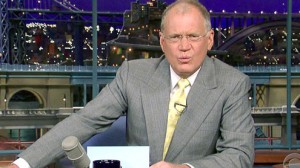 Veteran chat show host David Letterman has picked up the highest honour at the first annual US Comedy Awards.Letterman, 63, was presented with the Johnny Carson award for comedic excellence at the event in New York.Modern Family was named best series while 30 Rock’s Alec Baldwin and Saturday Night Live’s Kristen Wiig picked up awards for TV actor and actress.Eddie Murphy was named comedy icon at the event hosted by Comedy Central.The stand-up comic turned movie star was Oscar-nominated for his role in Dreamgirls in 2007 and voiced Donkey in the series of Shrek movies.British director Edgar Wright picked up the award for directing for the comic book adaptation Scott Pilgrim vs. the World.Dame Helen Mirren lost out to Tina Fey in the movie actress category while the male equivalent went to Zach Galifianakis for Dinner for Schmucks, edging out competition from Russell Brand and Will Ferrell.However, The Other Guys, starring Ferrell and Mark Wahlberg as a pair of inept cops, was named best film.Long-running show South Park picked up the honours for animated series while the Oscar-winning Toy Story 3 won the animated film.