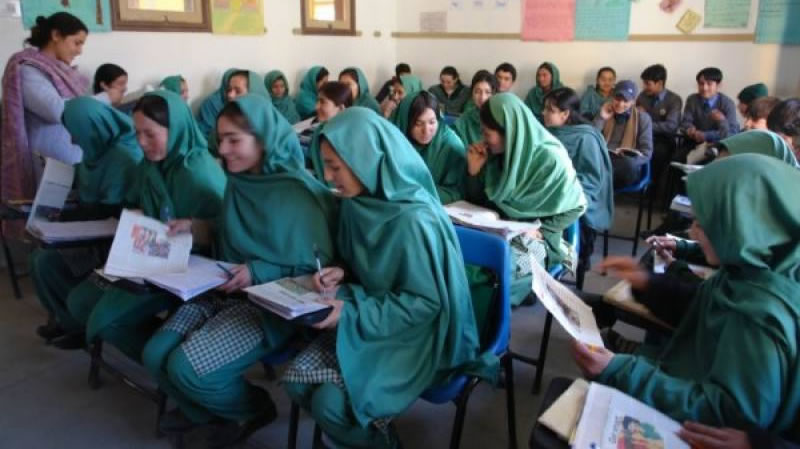 In the era of globalization and free flow of information, it is very important to teach and learn the true history. In today’s Pakistan almost ninety-five percent under 40 years’ population had taught untrue and distorted history which causes social iniquities and plagiarism in each and every discipline. We have witnesses in schools, colleges and universities taught and still propagating bogus history and glorifying intruders.

In past writers always influenced by kings, rulers and favor the storyline of powerful and imperial forces. Now it is time to expose the falsehood, half-truth, slogans, statements tailored to the needs of the martial law regimes and stuff cooked up by faceless panels and short-sighted policies of military regimes and pseudo political classes. The cumulative effect of these shoddy writings are horrifying and stunning. The inbreeding from these repetitive, incoherent and subjective books compulsorily prescribed in all schools, colleges and universities of the country generate hypocrites, blindfolded zealots, fundamentalists, intriguers, timeservers and ignoramuses with the highest degrees. To wake up the bulk of our uneducated parliamentarians, teachers caught in the race forcommercialism and tuitions subverting the educational system and, above all, to educate the baffled parents, someone should come forward to pin down the true history.

To educate the true picture of history, we must now briefly look at a parallel but totally different education system and its teachers to find out if economy can buy a better knowledge of history. We must abolish the different kinds of system in private and state run schools in each province, Kashmir and Gilgit-Baltistan. Private schools offer nothingdifferent from the government schools except the medium in which they teach, through their standard of English is as low as elsewhere. They only reason for their existence and proliferation is the ambition of the confused middle class to be seen to belong to theupper middle class. For the fulfilment of this desire it pays at least ten times more in fees and funds. This is first step to build the class society to oppress and exploit further already Deteriorated spectrum of the state.In these circumstances need emerges from want and awareness.

If there is something missing in my life and the deficiency angers me, I feel the need to protest. Even then, I may not be able to protest because I don’t care or I know that the expostulation will be useless or for some other reason. Even if driven by need and ability, I may still refuse to protest because I am a coward or I fear reprisals or I am weak or I have been asked to keep quite. In our colleges and universities students political and religious groups are allowed to protest for their chosen teachers, admission quota and other illegal means but not allowed to protest to change the false history, plagiarize and bogus science textbooks like mathematics, physics, chemistry and IT books. Conscious students must organize demos against the poison they are being fed. The minds of children are being damaged systemically, pitilessly and irreparably.