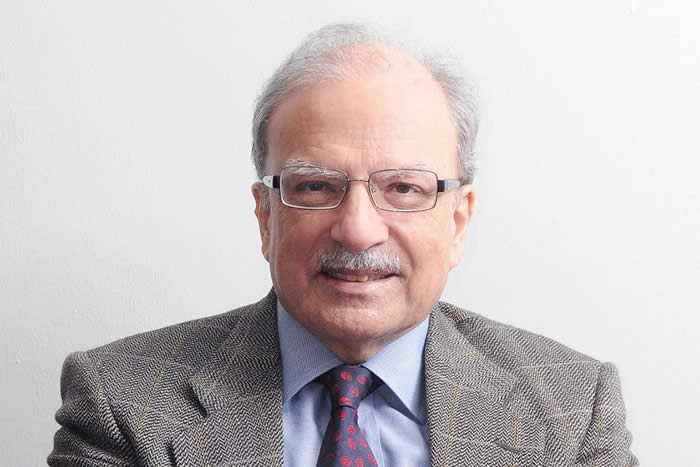 The shahid javed burki institute of public policy at netsol (BIPP) and the institute of south asian studies national university singapore (ISAS) are jointly convening a workshop on expanding regional linkages in south asia at lahore form 7 to 9 march 2016.

BIPP was represented by Mr.shahid javed Burki, Mr.Shahid Najam Dr Parvez Hasan, Dr.Daud Ahmad, Dr Mahood Ahmad and Mr.Khalid sherdil. The primary objective of the joint workshop is to examine and discuss the economic social and political impediments which constrain south asia in adequately responding to the global change and to define an approach that the governments and people could develop in carving out an effective role the region.

The technical sessions of the workshop including session with the policy and decision makers will be held at the national school of the public policy lahore. A number of specialized papers will be presented in the workshop with major focus on four broad themes:a” rapidly changing world” globalization and its impact on south asia south asians frozen conflicts and institutions for resolving conflicts along with six sub themes: Trade as a contributor to south asian economic integration: religious fundamentalism in south asia: south asian urbanization : technology for development: coal and climate change: and water management issues.

The specialized papers for the workshop have been prepared by the authors representing the institute of the south asian studies (ISAS), singapore and the shahid javed Burki institute of public policy (BIPP), Lahore. The lahore Workshop is the first of a series to be held in the various capitals of south asia. The second meeting is planned to be held Dhaka followed by similar events in the capitals.