185 Universities Functioning Without NOC from HEC 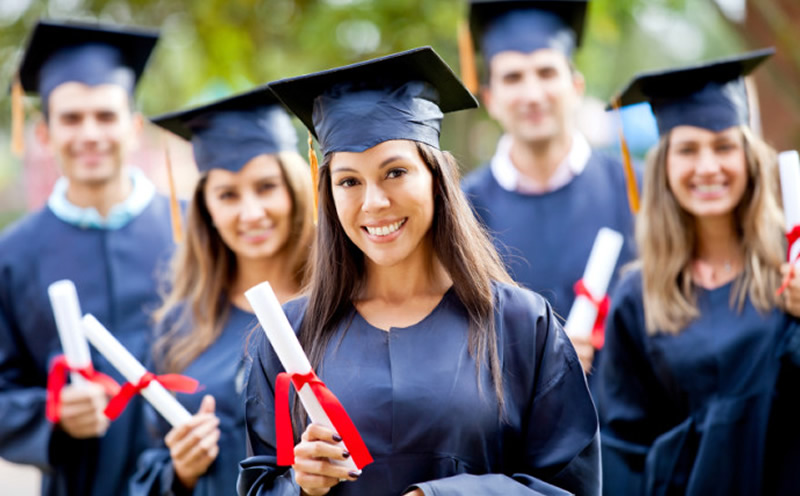 Despite making claims of bringing significant improvement in higher education sector, the Higher Education Commission (HEC) has failed to take action against illegal universities in the country.

According to the HEC’s own record, currently 185 degree awarding institutions, functioning in various parts of the country, are unrecognised.

Sources in the HEC said the commission had been making half hearted attempts to take action against these illegal institutions. Some of them have affiliation with the public sector universities but are without the mandatory NOC of the HEC. “If we are serious to close the illegal institutions, we should at least stop funds of those public sector universities, which gave them affiliation,” said a senior official of the HEC on the condition of anonymity. He, however, said a large number of these institutions were recognised by the foreign universities. “Besides the HEC, provincial governors should also be blamed for the growth of such universities, ” the officer said. It is relevant to note that on March 30, a parliamentary panel also expressed its concern over mushroom growth of business-oriented higher learning institutions in the country. The National Assembly Standing Committee on Federal Education and Professional Training met at Parliament House with MNA Dr Zulfiqar Ali Bhatti in the chair.

All the committee members were of the view that majority of private educational institutions are operating in small buildings, which is a violation of the university’s charter. They urged the HEC to take action against such institutions. Talking to Dawn, the HEC acting Executive Director Dr Mansoor Kundi claimed that the commission had been taking action against illegal institutions and now, there number had been ‘decreased’. When contacted, the HEC’s spokeswoman said the commission had been taking this issue with the authorities concerned for long. “We have been writing letters to the universities/institutions asking them either to get NOC or close down these universties. But unfortunately, their response is not encouraging,” she said. “It is our duty to point out such illegal campuses, therefore, we have put their names on our website, besides publishing ads, requesting parents to be aware of such institutions. Now the departments concerned should also take action against such institutions,” she said.

The sources in the HEC said due to the trend of opening new campuses the quality of education had been compromised. They said the row over establishment of provincial HECs, the owners of illegal institutions and vice-chancellor of even public sector universities were not taking the central HEC seriously and even in many cases, they didn’t bother to respond to the reminders sent to them by the HEC. “We are doing whatever we can to improve the quality of education in higher education sector, but whenever we take strict action, there are some elements who start the debate of curtailing role of the commission,” said a senior official of HEC, who wished not to be named.