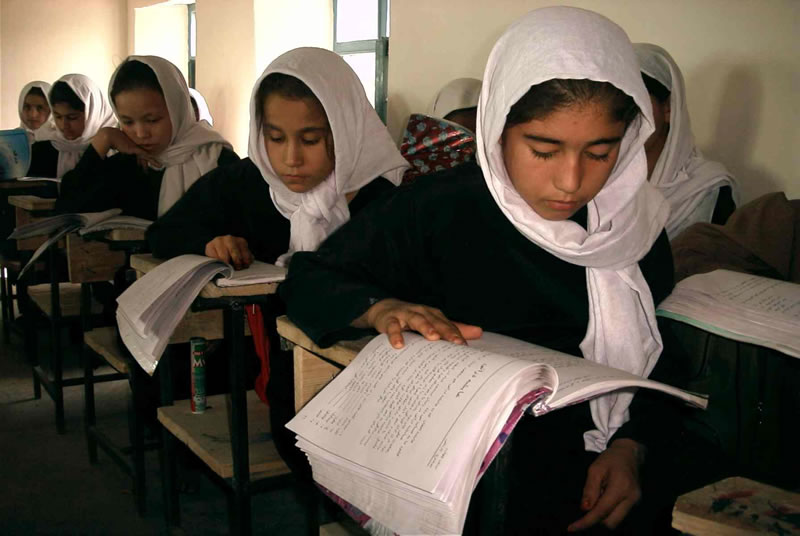 The role of education as an agent or instrument of social change and social development is widely recognized today.

Education is seen as a major vector in society, but that it is largely allocated a conservative role, since its main function is in the socialization of the young and the maintenance of the social order. During times of rapid social change The role of education in the service of the nation is emphasized. When things are going well, especially economically, more experimentation with education is supported, and more idealistic goals are pursued, such as equity of educational opportunity. It is in the ideological and moral spheres, however, that education is most clearly expected to play a leading role. Social change takes place as a response to many types of changes that take place in the social and nonsocial environment. Education can initiate social changes by bringing about a change in outlook and attitude of man. It can bring about a change in the pattern of social relationships and thereby it may cause social changes.

Education can be used as a tool to empower the individual. Through child centered learning, students are able to see their own role in transformation. Societal change comes from the collective transformation of the individuals within that society. It has become secular today. It is an independent institution now. Education has been chiefly instrumental in preparing the way for the development of science and technology. Education has brought about phenomenal changes in every aspect of men’s  life. Education is a process which brings about changes in the behavior of society. It is a process which enables every individual to effectively participate in the activities of society and to make positive contribution to the progress of society. Education has been accepted as one major agency of socialization, and teachers and educational institutions as socializing agents. In describing education as an instrument of social change, three things are important: the agents of change, the content of change, and the social background of those who are sought to be changed, i.e. students.

Educational institutions under the control of different cultural groups reflect the values of those groups which support and control education. In this situation, teachers Impart specific values, aspirations and to the children. Social reformers, who were educated emphasized values like removal of caste restrictions, equality of women, doing away with social evil social customs and practices, voice in the governance of the country, establishing democratic institutions and so on. They, thus, wanted to teach liberal philosophy through education for changing society. In other words they regarded education as a flame or light of knowledge which dispelled the darkness of ignorance. of the individual needs of the individual, but it arises out of the needs of the society of which the individual is a member1. The educational system of any society is related to its total social system.

It is a sub system performing certain functions for the on-going social system. The goals and needs of the total social system get reflected in the functions it lays down for educational system and the form in which it structures it to fulfill those functions. In a static society, the main function of the educational system is to transmit the cultural heritage to the new generations. But in a changing society, these keep on changing from generation to generation and the educational system in such a society must not only transmit the cultural heritage, but also aid in preparing the young for adjustment to any changes in them that may have occurred or are likely to occur in future. In contemporary societies, “The proportion of change that is either planned or issues from the secondary consequences of deliberate innovations is much higher than in former times.” This is more so in societies that has newly become independent and are in a developing stage. Consequently, in such modern complex societies, education is called upon to perform an additional function of becoming Thus.

The relationship between educational system and society is mutual; sometimes the society influences changes in educational system and at other times the educational system influences changes in the society. Education has become one of the influential instruments of social change . It has led to the mobilization of people’s aspirations for development and change. Thus in modern complex national societies, education can neither be regarded as a controlling force conserving cultural heritage, nor could it be viewed as an agent of social change. It can only be regarded as a cooperative force in bringing about social changes decided by the forces possessing more pervasive power in society. Thus the Indian education system needs a complete overhaul through proper legislation and its effective implementation. Legislations should be made taking into account the regional diversities of each state. The masses should be made aware of the new developments.

Rise Of The Ex-Muslim

Rise Of The Ex-Muslim