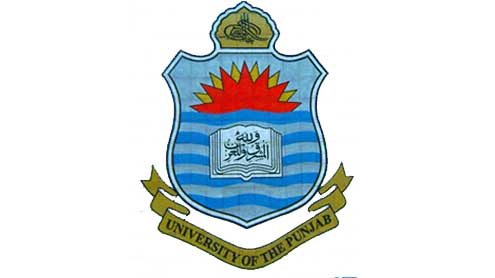 LAHORE: Punjab University Institute of Social and Cultural Studies’ National Centre for Resettlement and Rehabilitation (NCRR) was inaugurated through a video conference held at Undergraduate Study Centre here on Tuesday.

PU Vice Chancellor Prof Dr Mujahid Kamran, Dean Faculty of Behavioural and Social Sciences Prof Dr Zakria Zakir, Incharge NCRR Rahila Rahat, faculty members and participants from India and Bangladesh joined through the video link. Addressing the ceremony, Prof Dr Mujahid Kamran said that there was a dire need of research for resettlement and rehabilitation of people especially in Pakistan as a large number of people had been displaced because of terrorism. He said the centre would help cope with problems being faced by South Asian countries.

Dr Zakria Zakir said that one of the aims of the centre was to produce indigenous experts rather than importing human resource. He said that resettlement and rehabilitation of the displaced people was not an easy task. He said the attitude of bureaucracy during land acquisition process was worsening problems for people.Representing the World Bank from New Delhi, John Henry Stein, Director Sustainable Development, South Asia Region said that the purpose of establishment of the centres was to provide a platform where they could share their experience and get benefit from each other’s research.

Manager Social Development Unit (Chair), World Bank, Maria Correia said that there was a need of mutual co-operation while dealing with the issues of resettlement and rehabilitation in the region.From Indian Hyderabad, Director General ASCI Dr SK Rao said that such networking would prove that we could resolve issues and would set a precedent for the rest of the

Representing BARC Development Institute from Dhaka, Dr Firdous Jahan said that outdated laws and bad administration were creating severe problems in land acquisition in Bangladesh and people were suffering in resettlement and rehabilitation process. She said that NCRR was totally a new experience for them and they would learn a lot.All the participants especially thanked Chaohua Zhang, Lead Social Development Specialist, World Bank for his support for establishment of these centres. – DailyTimes