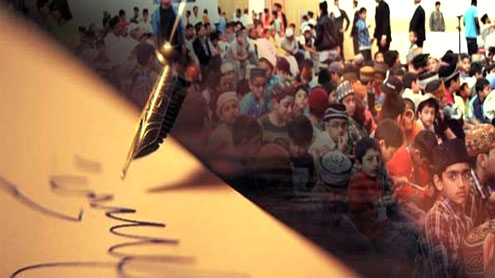 Director Land of Pakistan Post Muhammad Yamin told APP that the prizes would be distributed among the winners on the occasion of Quaid-i-Azam Day, 25 December.“The cash prizes of Rs 50,000, Rs30,000 and Rs20,000 for 1st, 2nd and 3rd position holders in three categories of different age brackets will be given” he said.

In addition, ten special cash prizes of Rs10,000 each have also been announced. Besides cash prizes a large number of prizes in the shape of computers and mobile phones, will also be awarded to the winners.Pakistan Post has also decided to compile and publish a book comprising 100 best letters with names and photographs of the letter writers. – Dailytimes