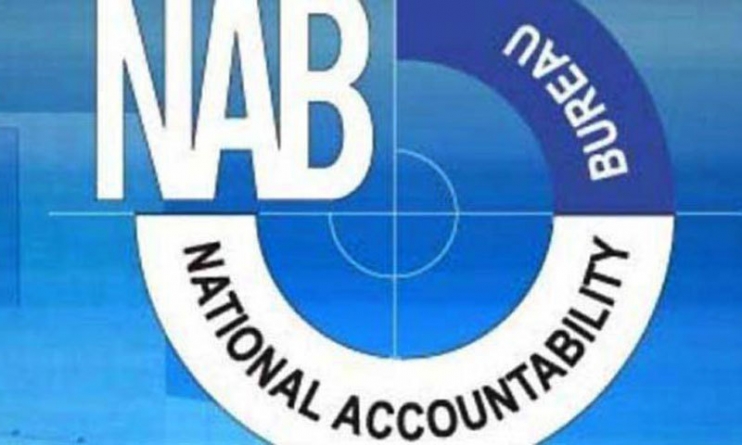 According to reports, Rs. 378.211 in Qamber-Shahdadkot Larkana-Shikarpur drainage division and about over Rs. 500 million in Hyderabad Sukkur division found heavy corruption in the different retaining and construction of walls, Tube wells, pumping stations, extension of drain-sub-drain and surface drainage schemes, Sim Nalas, bridges, borings and installation of about 500 tube wells at various locations. There are numerous schemes of valued solar energy tube wells and other machinery parts destroyed at different workshops and rented shops. The reports revealed that there is no proper utilization of funds by the Larkana-Shikarpur drainage division department XEN Abdul Ghafoor Soomro, was a non technical and sub-engineer, serving on the same cadre for long continuously and other violations in the irrigation drainage division and never transferred that’s why he take care of the demands, requirements and extortion money to the authorities and politicians.

When this correspondent contacted the concerned officials of the department about irregularities since, he warned and threatens of dire consequences if they will touch it. He doesn’t care any one of the Similarly, according to release of funds by the finance department governments of Sindh have also identified Annual Development Schemes (ADP) Scheme Nos. 956, 958, 970, 977, 981, 989 and 1001 could not be completed under the required criteria and several schemes found ghost at various locations. When survey conducted by the team among the media about billions of ADP schemes, Hyderabad Chief Engineer Dhanoomal and Larkana-Shikarpur drainage division department Ghafoor Soomro and other officials, they enraged over the media inquiries and did not satisfied and excused whatever the result they have support they told. It is also pertinent to be mentioned here that under the ADP various ongoing and new schemes included Tube wells, extension of drain, sub-drain, surface drainage schemes, pumping stations, Sim Nalas, bridges, borings and installation of about 500 tube wells, retaining walls, repair and rehabilitations, earth work etc were carried out in the different parts of districts in Larkana, Qamber-Shahdadkot, Shikarpur, Khairpur and other parts of Hyderabad region.

Read More: WorkPlace Politics The Good The Bad The Ugly

There are millions of fund misused in drainage division irrigation wing at Hyderabad, Sukkur and Larkana divisions during 2013-14 and till 2015. A large number of ghost schemes of hundred and thousands of million rupees have been witnessed in all parts of Sindh districts. The Chief Engineer in Hyderabad and his all XENs proved inefficient to apply proper utilization of funds in province but heavy corruption witnessed overall, there is nowhere about expenditures in the irrigation drainage division department Sindh during 2013-14 upto May 2015. These officials observed the partners in contracts and or heavy misappropriation of funds witnessed in irrigation. The authorities concerned turned deaf ears over the substandard and improper development, majority of officials in the drainage division irrigation have been observed to obey the political orders and the schemes in the areas were awarded such contracts to inexperienced favorite on a huge bribe or as partnership contracts. They had inflicted loss of billions of rupees to national exchequer, whey advance payments made to the dearest and nearest contractors they had no previous experience of such schemes also.  The civil society representatives have expressed their concern over the prevailing substandard ongoing work in the irrigation drainage schemes under ADP 2014-15 in Larkana, Kamber-Shahdadkot, Sukkur, Hyderabad, Thatta, Mirpurkhas and others in deplorable situation.

National Accountability Bureau and Anti-Corruption department Sindh are silent over mismanagement and yet no investigations have been carried out since long serving various officials are minting mines in the department.  A heavy misuse of funds in the province out of total about Rs.8353.505 in new schemes have been observed among 2013 Rs. 69.119 million funds utilized only for the survey and investigation in irrigation department. The funds utilization in new Tube well and drainage reclamation was about Rs. 378 million, while for open canals pitching and excavation funds utilized over Rs. 7885.887 sources disclosed. It is also pertinent to be mentioned here that there are numerous reports of heavy corruption in these sectors are continued but NAB, Anti-corruption and other agencies have not taken any action against the corrupt official’s the civil society demanded.