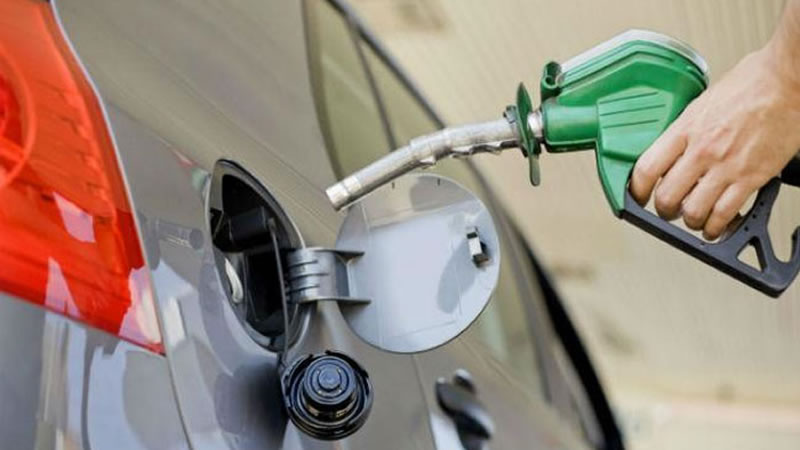 The Oil and Gas Regulatory Authority (Ogra) has proposed a 20-30% reduction in fuel prices for the month of May in the wake of the global oil price crash triggered by the coronavirus lockdowns.

According to an official, Ogra has sent its summary to the energy ministry’s petroleum division, which will then forward it to the finance ministry for approval. The government will decide the price revision on Thursday (today).

The cut in high-speed diesel price will reduce the inflation rate, directly benefitting the public. With the start of harvesting season, the demand for diesel has increased leading the government to remove the ban on its import.

With the revision, the price of high-speed diesel will come down to Rs73.31 per litre against the existing price of Rs107.25 per litre.

Ogra has suggested a cut of Rs24.57 per litre, or 39.3%, in the price of light-diesel oil, which is an industrial fuel. If the government accepts the recommendation, its price will reduce to Rs37.94 per litre from the current Rs62.51 per litre.

Kerosene is used for cooking, especially in the far-flung areas where liquefied petroleum gas (LPG) or gas is unavailable.

The government charges 17% general sales tax (GST) on all petroleum products. Apart from that, it collects petroleum levy on the sale of these products.

The petroleum levy stands at Rs24.20 per litre on high-speed diesel, Rs18.90 per litre on petrol, Rs6 on kerosene and Rs3 on light diesel.

During the tenure of the previous PML-N government, the petroleum levy was charged in the range of Rs3 to Rs10 per litre, but the GST was higher than the current rate.

As GST is shared with the provinces, the federal government has slashed the sales tax and hiked the petroleum levy in a bid to collect more revenue for the Centre to meet its high revenue requirement.

Since the current PTI government came to power in August 2018, the prices of petroleum products have gone up in the wake of the rupee’s depreciation against the US dollar.

Pakistan is a net importer of petroleum products and meets almost 85% of its needs through imports. The rupee depreciation has played a key role in increasing petroleum product prices, which has fuelled inflation in the country.

Officials say that the government is likely to pass on less relief to the consumers in an attempt to increase the rate of petroleum levy to pocket more revenue from the consumers.

Veteran Rishi Kapoor passes away at 67