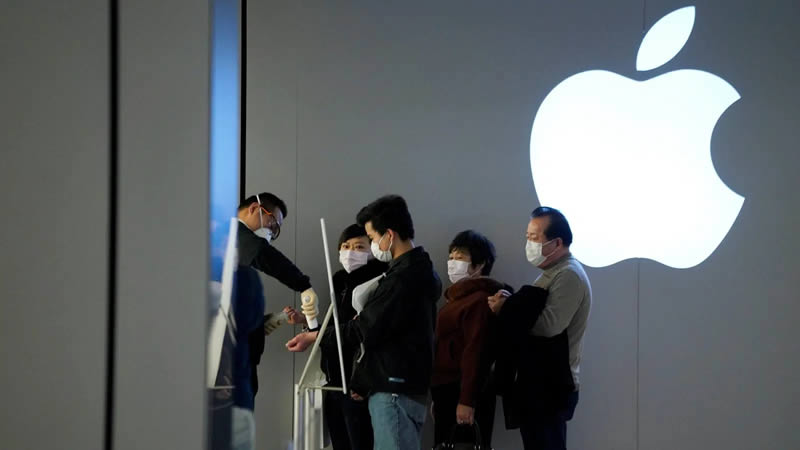 Global smartphone sales tumbled 14% in February as the coronavirus spread in China and overseas, Counterpoint Research said on Thursday, a likely harbinger of more declines as outbreaks worsen in many parts of the world.

The outbreak prompted Apple Inc (AAPL.O) and other smartphone makers to shut their China stores in February and government data suggests Apple sold less than 500,000 smartphones in the mainland Chinese market during the month..

China, which saw sales drop 38% in February from a year earlier, is now showing signs of recovery with many stores re-opening in mid-March.

There are also signs of recovery in South Korea, but for other parts of the world, “the worst is yet to come,” said Jean Park, a senior analyst at Counterpoint.

Parents Lock Doors to Prevent Children from Going Outside

Parents Lock Doors to Prevent Children from Going Outside