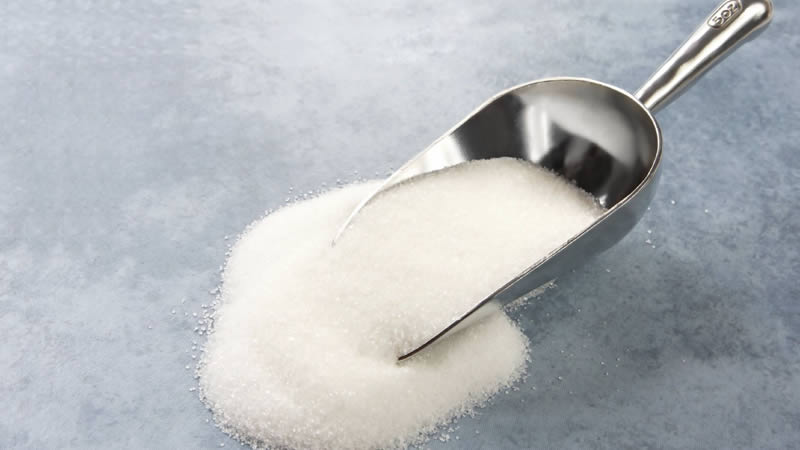 The government on Monday banned export of sugar but turned down a proposal to import the commodity that Prime Minister Imran Khan had approved 10 days ago as a measure to arrest the skyrocketing prices of the sweetener.

“In order to maintain prices in the domestic market, the Economic Coordination Committee (ECC) of the cabinet banned the export of sugar,” said a statement issued by the Ministry of Finance after the meeting. Adviser to the Prime Minister on Finance Abdul Hafeez Shaikh chaired the meeting.

In December 2018, the Pakistan Tehreek-e-Insaf (PTI) government had allowed the export of 1.1 million tonnes of sugar. The export of sugar often results in an increase in the price of the commodity in the local market.

The Ministry of Industries and Production had proposed that the ECC should ban the export of remaining 350,000 tonnes of sugar against the approved quota of 1.1 million tonnes and allow import of 300,000 tonnes of the commodity.

The Ministry of Industries informed the ECC that the current price of sugar was Rs79 per kg in the open market, which should have been at least Rs73. The meeting was informed that the ex-factory sugar price surged from Rs68 to Rs73 per kg without any justification.

“It was briefed to the ECC that adequate stocks of sugar were available in the country but prices in both domestic and international markets were showing an upward trend,” said the finance ministry. The rejection of sugar import proposal by the ECC while keeping in mind the future price trends was surprising.

However, the ECC took the decision on the assumption that in future the sugar prices would touch Rs81.6 per kg in the international market.

It compared today’s local market prices with future international prices while taking decision against sugar import. On February 1, Special Assistant to Prime Minister on Information Dr Firdous Ashiq Awan stated, “The government has decided to import sugar and also discontinued its exports.” The decision to import sugar had been taken by the PM as a strategy to dump imported sugar in the market to force the millers to bring the prices down.

All eyes are also on Prime Minister Imran Khan in case of wheat crisis as an FIA-led inquiry has clearly identified the role of high-profile people, who are close to the PM, in the wheat shortage and price hike, sources told The Express Tribune.

The wheat flour crisis hit the country last month, which forced the PM to order an inquiry. The inquiry committee has already submitted its report. The prime minister has promised to take mafias to task but he has not yet taken action against anybody. Since January last year, sugar millers have increased per-kg prices by Rs17.4 or 29%. In January last year, the average price of one-kg sugar was Rs58.41 that went up to Rs75.77 as of January this year, according to the Pakistan Bureau of Statistics (PBS).

In the last week of January, the Sugar Advisory Board also recommended that the government should import 300,000 tonnes of refined sugar in an attempt to control surging prices of the commodity.

But the ECC decided that in case there was a considerable decrease in available stock, it would be willing to reconsider the proposal for sugar import as well as removal of tariffs and taxes on imports.

“ECC members were all convinced that there was adequate stock of sugar available in the country and there is currently no compelling reason to import the commodity,” stated the finance ministry.

It was briefed to the ECC that 1.719 million tonnes of sugar stocks were available with the mills. They included 551,000 tonnes of sugar from last year. The ECC directed the ministry to talk to the provincial governments to control the price of the commodity as it was a provincial subject after the 18th Constitution Amendment.

The ECC also approved a request from the Ministry of Law and Justice for a technical supplementary grant of $1 million equivalent to Pak rupees as legal and miscellaneous expenses in the case of Reko Diq copper and gold project.