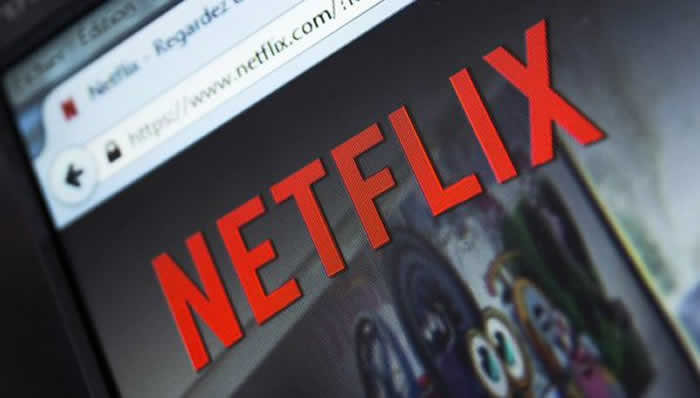 Netflix, the world’s leading video-streaming network, announced the launch of its services in Pakistan and 129 other countries on Wednesday. The Netflix Pakistan website says users can start using services starting $7.99 a month, with a free month offer.

According to a statement posted on the Netflix website, the company made the announcement — with the service going live — during a keynote by Co-founder and Chief Executive Reed Hastings.

“Today you are witnessing the birth of a new global Internet TV network,” said Hastings. “With this launch, consumers around the world — from Singapore to St. Petersburg, from San Francisco to Sao Paulo — will be able to enjoy TV shows and movies simultaneously — no more waiting. With the help of the Internet, we are putting power in consumers’ hands to watch whenever, wherever and on whatever device.” Members with a streaming-only plan will be able to watch instantly through the Netflix service.

The movies and TV shows that are available to stream may vary by location, and will change from time to time. Shares of the company, whose popular shows include “Unbreakable Kimmy Schmidt”, “Daredevil” and “Narcos”, rose as much as 8.5 percent to $116.85, their highest one-day gain in more than four months. India, Nigeria, Russia and Saudi Arabia were among the major countries where the service was launched, Hastings said at a Consumer Electronics Show keynote in Las Vegas. “(This is) much sooner and much more ambitious than expected,” Wedbush Securities analyst Michael Pachter said.

Netflix, whose services were available in more than 60 countries before Wednesday’s launch, had previously said it aimed to reach 200 countries by the end of 2016. However, all shows will not be available immediately to some Netflix fans. “We’re moving as quickly as we can to have global availability of all the content on Netflix,” Hastings said at a press conference after the keynote address. US government restrictions on American companies mean Netflix will not be available in Crimea, North Korea and Syria. The company said on Wednesday it was exploring options for providing its services in China. The company said in July that plans to enter China in 2016 could be delayed.

However, Netflix on Wednesday added simplified and traditional Chinese to the 17 languages it already supports. “I think there’s been pent-up demand for Netflix outside of the few geographies they were available in previously,” Brian Blau, research director at Gartner, told Reuters. Netflix, which has been spending aggressively to expand globally, has said it planned to “run around break-even through 2016” and then deliver profits. “They will certainly spend a lot more on content than consensus has modeled,” Pachter added. Netflix’s shares were up 7.7 percent at $115.99 in late afternoon trading.