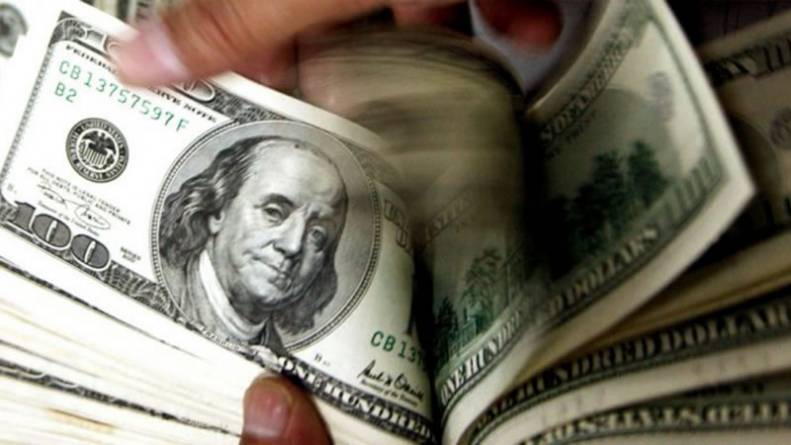 The rupee strengthened against the dollar at Rs163.48 in the inter-bank market.

The IMF has asked Pakistan to end state control of the rupee and let the currency move freely to find its equilibrium against the US dollar and other major world currencies.

Also, the World Bank, which finances some of the infrastructure and social safety net projects in Pakistan, has supported the idea of leaving the rupee free from state control in a bid to give boost to exports and fix a faltering economy.