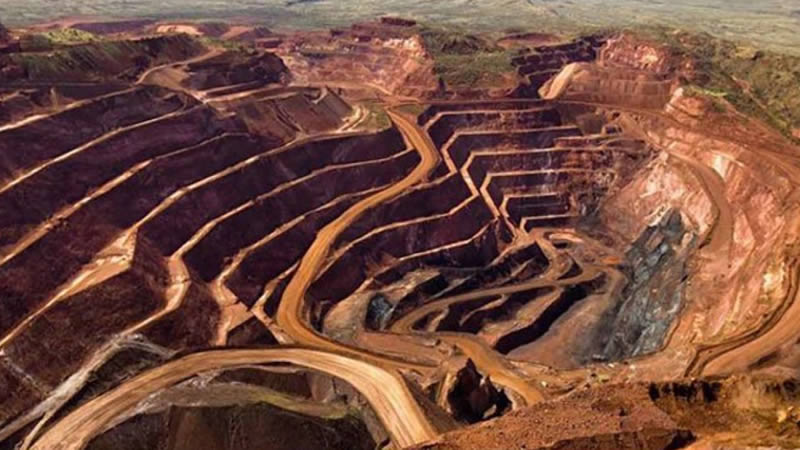 AGP office terms the development a ‘success’ for Pakistan, its legal team

The World Bank’s International Centre for Settlement of Investment Disputes (ICSID) has granted a stay on the enforcement of the massive penalty of $6 billion imposed on Pakistan for its decision to deny a mining lease for the Reko Diq project to Australia’s Tethyan Copper Company (TCC).

The office of the attorney general for Pakistan in a statement described the development as a success for the country and its legal team.

In July last year, an international arbitration tribunal of the ICSID had slapped a penalty of $6 billion on Pakistan for its 2011 decision to deny the mining lease to the TCC — a 50-50 joint venture of Barrick Gold Corporation of Australia and Antofagasta PLC of Chile.

The tribunal – chaired by Germany’s Klaus Sachs and including Bulgarian arbitrator Stanimir Alexandrov and the UK’s Lord Hoffmann had ordered Pakistan to pay over $4 billion in damages to the TCC in addition to $1.7 billion in pre-award interest.

The tribunal found that Pakistan had unlawfully denied the TCC a lease to mine copper and gold deposits at the Reko Diq mine, located in Chagai district of Balochistan. It held that the state had committed an unlawful expropriation under the Australia-Pakistan bilateral investment treaty.

Later, the TCC approached five different countries courts for the enforcement of the penalty imposed on Pakistan.

In November, Pakistan moved a plea before ICC for annulment of the award on several grounds. When the country’s plea was registered, an interim stay was granted automatically on the enforcement proceedings initiated by the TCC.

A hearing to confirm the stay order took place via video link in April this. On Wednesday, the tribunal finally ruled in favour of Pakistan, confirming the stay on the enforcement of the award.

The ICSID is still considering Pakistan’s appeal against enforcing the penalty over its cancellation of the Reko Diq mining lease and a final hearing will take place in May next year.

Reko Diq is famous for its mineral wealth, including gold and copper. Prime Minister Imran Khan’s government considers it a strategic national asset, though instead of yielding a bonanza the Reko Diq mines have cost the country dearly owing to ongoing international litigation with the TCC.

The quantum of the award is same as the bailout package granted to Pakistan by the International Monetary Fund. If enforced, the award will result in serious economic repercussions for the country. Seen in this context, the stay is a success and major relief for Pakistan.

In June this year, Spain had persuaded an ICSID committee to annul a €128 million award in favour of a solar power investor on the basis of arbitrator Stanimir Alexandrov’s failure to disclose a longstanding professional relationship with one of the claimant’s expert witnesses from the Brattle Group.

The tribunal that imposed the penalty on Pakistan included Alexandrov as an arbitrator.

India Must end Illegal Actions in Kashmir for Normalisation: FO

India Must end Illegal Actions in Kashmir for Normalisation: FO