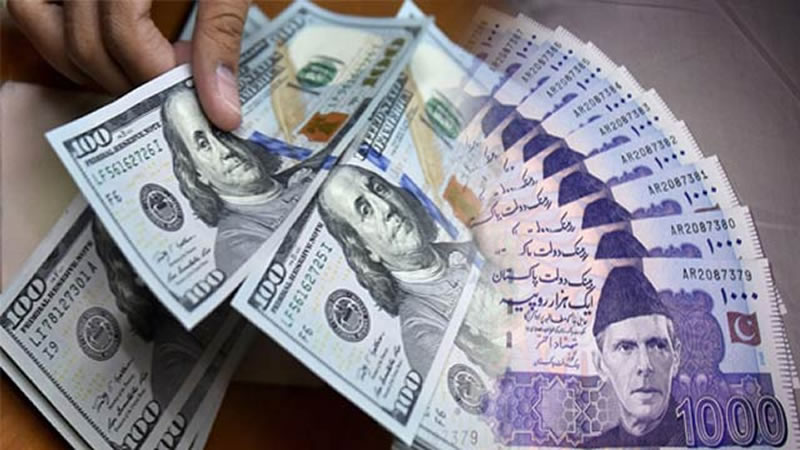 Pakistan’s two largest creditors-the World Bank and the Asian Development Bank (ADB), have so far committed $2.4 billion. The Manila-based ADB has promised to give $1.2 billion and its net fresh emergency related loan is expected to be around $700 million. But it may be approved either in June or July.

The World Bank has also committed to give $1.2 billion but its net fresh lending is only $200 million that it could approve on Thursday mainly for health and food supplies and also to partially finance cash support under the Benazir Income Support Programme (BISP).

The diversion of $1 billion idle approved money by the World Bank also highlights the chronic problem of signing billions of dollars of foreign loans without having either the capacity to spend or due to ill execution of the projects. All the successive governments have failed to mobilise these funds and the cost is paid by the taxpayers as “commitment charges”.

Instead of releasing all the needed funds from the budget to fast track health emergency related procurements, the economic ministries have been pursuing to get money that is either already approved and can be accessed by fulfilling remaining requirements or need fresh policy matrices.

The PTI’s predecessors, the Pakistan Peoples Party (PPP) and the Pakistan Muslim League-Nawaz (PML-N) had also sought foreign loans to cope with natural calamities. But Prime Minister Imran Khan has in past opposed the policy of seeking foreign loans.

The date for approval of additional financing has not been announced yet and estimation is that it could take place in a matter of weeks, IMF Resident Representative Teresa Dabán Sanchez told The Express Tribune. She said that everybody was working very hard to get it done as soon as possible
World Bank loans

The sources said that the World Bank has so far committed $1.2 billion but $1 billion will be channelled from the existing projects and programmes.

The World Bank is meeting the government’s emergency needs by providing fresh loans as well as from the ongoing projects, said Mariam Altaf, spokesperson of the World Bank, when she was asked to comment on the reasons of including already approved loans in the package.

The World Bank plans to augment its support once Pakistani authorities make an assessment of socio-economic losses from the deadly pandemic. The World Bank is set to approve $200 million on this Thursday and loan agreement is expected to be signed on Friday. Out of $200 million, half of the amount is from the World Bank’s emergency COVID-19 fund and remaining is being approved from Pakistan’s concessional loan quota.

The World Bank would provide $500 million by taking the money out of various federal and provincial government projects that are under execution.

Interestingly, the World Bank has shown $395 million stalled loans as part of COVID-19 assistance that can be availed only if the disbursement linked indicators are achieved. About $50 million of it is already overdue and the remaining can be accessed if the federal and provincial governments can make progress on conditions in next three months.

The Washington-based lender also proposed to divert $60 million from an already approved climate change project subject to waiver of relending policy by the Economic Coordination Committee of the cabinet.

The $38 million have already been made available by deducting money from 10 existing slow moving projects.

The ADB has also indicated to provide $1.2 billion in three to four months. It has already agreed to divert $50 million from the National Disaster Risk Management Fund and rest has to be approved.

It has shown $300 million as new emergency assistance lending. But $100 million has been cancelled from the existing projects and will be made part of the new package. The loan is tentatively scheduled to be approved in June or July.

Pakistan has requested the ADB to provide $500 million in counter cyclical support facility to deal with exogenous shocks. It is a commercial rate facility that will attract London Interbank Offered Rate and loan will have to be returned in 10 years. But the facility will be available only in June or July.

Similarly, another loan of $300 million for financial sector reforms was already in the pipeline and its approval in June or July will depend upon Pakistan’s ability to fulfil prior actions. This loan is not related with coronavirus contagion financial assistance package.