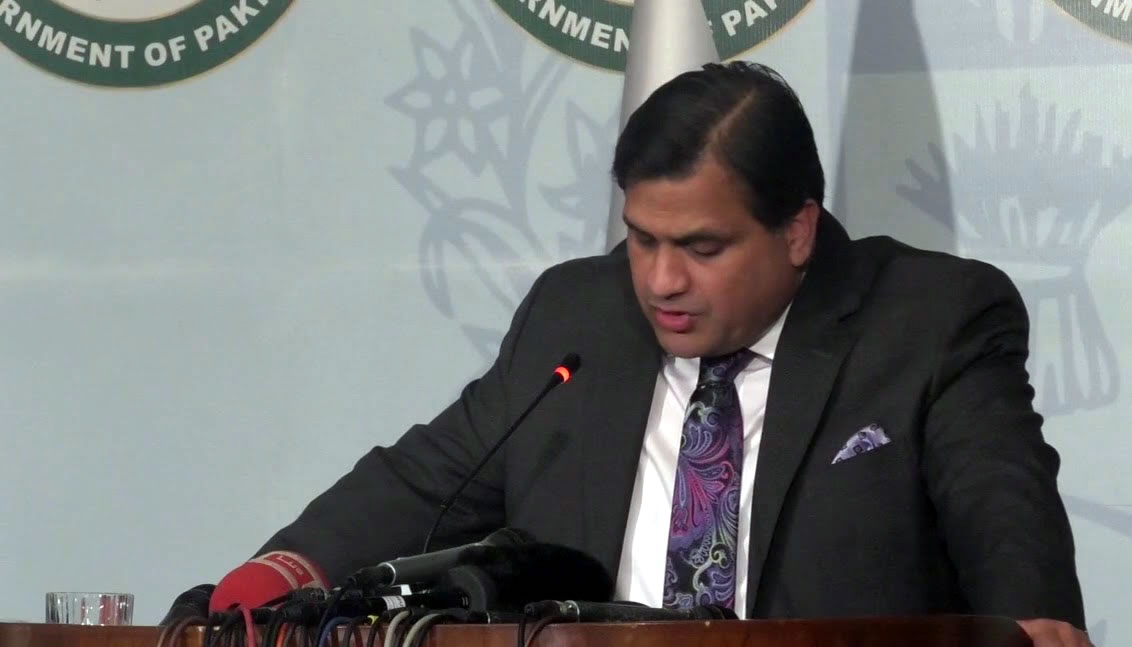 Ending the nearly week-long confusion over Pakistan’s placement on a ‘grey list’ of the Financial Action Task Force (FATF), the Foreign Office confirmed on Wednesday that the country is set to be added to the watchlist of countries where terrorist outfits are still allowed to raise funds in June.

Speaking at a weekly news briefing, FO spokesman Dr Muhammad Faisal revealed that a decision to place Pakistan on the watchlist was taken at the FATF plenary held in Paris last week. He, however, ruled out the possibility that Pakistan could even be placed on the international watchdog’s blacklist over a lack of compliance.

“Pakistan will be placed on the [FATF] ‘grey list’ in June, but there is currently no chance of [its] placement on the blacklist,” the spokesman said, adding that Pakistan will cooperate with FATF in every possible way.

An action plan to eradicate terrorist financing is being prepared and will accordingly be shared with the international body, he said.

According to Dr Faisal, the FATF has asked Pakistan to take additional steps to curb money laundering and terror financing.

He said Pakistan has already taken steps to remove the deficiencies in these areas and cited the presidential ordinance that was quietly passed days before the FATF plenary to amend the anti-terror legislation in order to include all UN-listed individuals and groups in the national listings of proscribed outfits and persons.

All matters related to FATF will be dealt with by the finance ministry, the FO spokesman said, adding that all matters relating to the terror financing issue except for press releases are of a “sensitive nature”.

The 37-nation FATF plenary held its first meeting on Pakistan on February 20 where China, Turkey and Saudi Arabia, which was representing the Gulf Cooperation Council (GCC), opposed the US-led move to place Pakistan on the watchlist. But the US pushed for an unprecedented second discussion on Pakistan, held on February 22.

By then, Washington had convinced Riyadh to give up its support to Pakistan in return for a full FATF membership. This left only two – China and Turkey – in the Pakistan camp, one less than the required number of three members to stall a move.

At this stage, the Chinese informed Islamabad that they were opting out as they did not want to “lose face by supporting a move that’s doomed to fail”, an official source had told Dawn. “Pakistan appreciated the Chinese position and conveyed its gratitude to Turkey for continuing to support Islamabad against all odds,” the source added.

Pakistan was first put on the FATF grey list in 2012 but was removed in 2015, after the FATF certified that Islamabad had done enough to counter terror financing.

Now, Pakistan will have to follow the same process that it did in 2015, starting with an action plan that Islamabad is required to submit in May. If the FATF approves the action plan in June, it will make a formal announcement about placing Pakistan on the grey list. Should Islamabad fail to submit an action plan, or if the FATF does not accept it, the group can place Pakistan on its blacklist, along with North Korea and Iran. – Dawn