All Old Banknotes To Be Demonetized From December 1, 2016 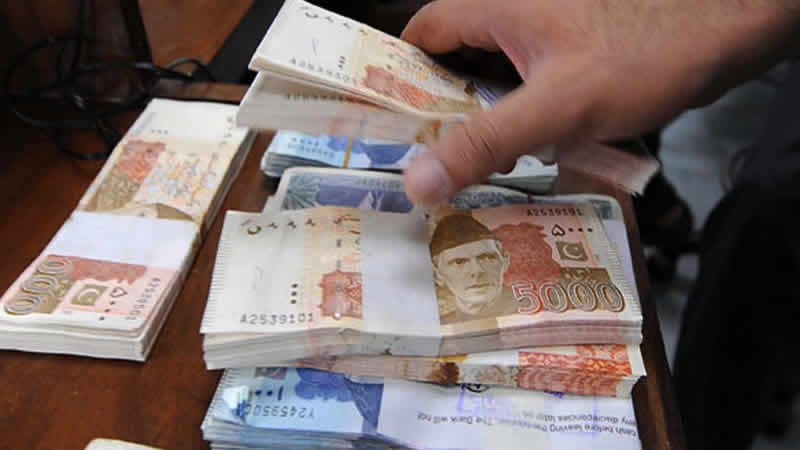 All old banknotes to be demonetized from December 1, 2016

The decision was taken citing the federal government’s Gazette Notification dated 4th June, 2015, according to which old design banknotes will cease to be legal tender with effect from 1st December 2016. The Rs 5 banknote and the old design Rs 500 banknote have already been demonetized. According to a press release issued by SBP spokesman, It is worth mentioning that the State Bank of Pakistan issued a new design banknote series which started with the issuance of Rs 20 denomination banknote in 2005 to improve the “security, durability and aesthetic quality of banknotes”.