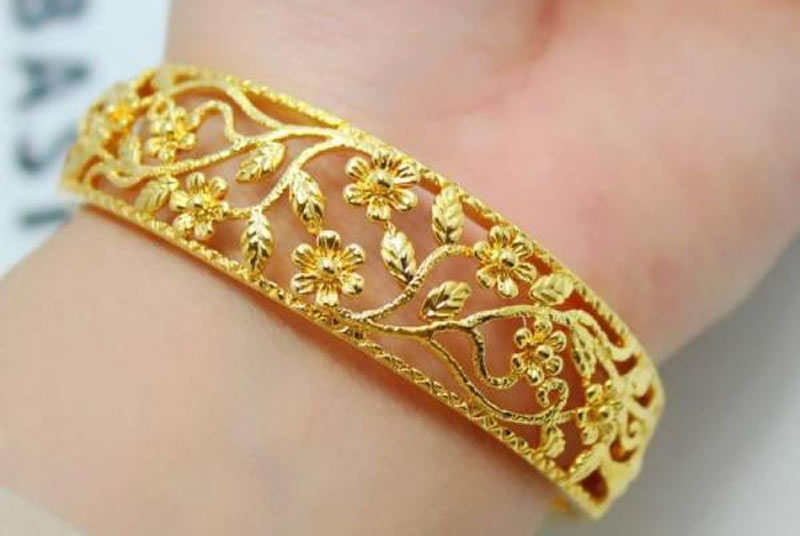 Gold steadied around $1,200 an ounce on Thursday, paring losses as the U.S. dollar extended its losses, while weak demand for physical metal added pressure and uncertainty over the timing of a Federal Reserve rate hike underpinned prices.

Gold prices extended intraday losses after U.S. Federal Reserve Vice Chairman Stanley Fischer said signs were building that U.S. inflation was headed toward the Fed’s target, repeating his view that the central bank is likely to raise rates this year. “That could be one of the intraday factors that moved the market a little bit lower, coupled with the overall perception that we’re in a deflationary environment,” said Eli Tesfaye, senior market strategist for RJO Futures in Chicago. “Technically, it’s hard to make a bullish case until this breaks above $1,210 near-term.”

With physical demand for the metal still soft, it has failed to rise significantly above $1,200 an ounce, dealers said. “As long as there is no substantial physical demand coming in, I don’t see any chance of gold going up much,” Afshin Nabavi, head of trading at MKS in Geneva, said. “Physical demand is not that hot, (and) there is a lot of supply … The only country that really is buying is India, and premiums are very low. China has been very quiet.”

The dollar index, which typically supports gold prices when weak, fell for a third day against a basket of currencies. Reports on Thursday showed the number of Americans filing new claims for jobless benefits unexpectedly rose last week, while U.S. housing starts increased far less than expected in March. U.S. data will remain in focus for gold traders until there is further clarity on the timing of a rate rise, analysts said.

“We believe that an initial rate rise is already largely priced in for gold, but as and when economic data diverges from the market’s expectations, we expect this to affect the gold price and the rest of the precious metals,” Mitsui Precious Metals analyst David Jollie said. Spot silver was up 0.06 percent at $16.30 an ounce. Platinum was up 0.1 percent at $1,158.49 an ounce and palladium was up 1.4 percent at $728.25 an ounce. –Reuters