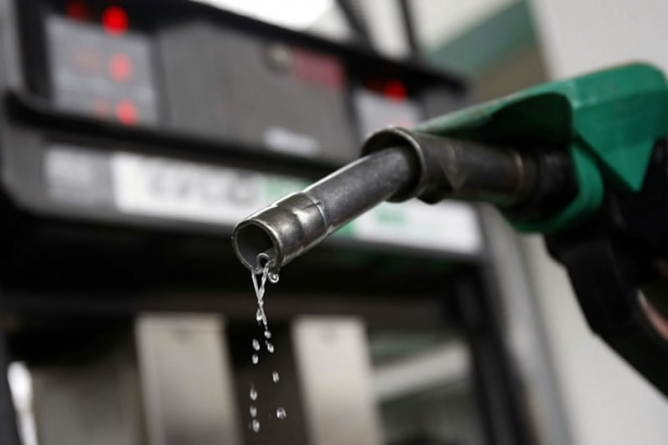 Oil prices were mixed in Asia Monday with traders optimistic over falling US production, although they remain on edge as analysts warn of continued volatility.

US benchmark West Texas Intermediate for March delivery gained 15 cents to $52.93 while Brent for April fell 27 cents to $61.25 in mid-morning trade. WTI jumped $1.57 and Brent crude gained $2.24 on Friday after data showed another drop in the number of oil rigs in operation in the United States.  According to the Baker Hughes US drilling rig count, the number of rigs in operation fell by 84 to 1,056 in the week to February 13. The falling oil rig count, coupled with announcements by major oil companies of curtailed investments, have raised hopes that US output is being tapered.  Prices have recovered slightly in the past two weeks after plunging about 60 percent to a little more than $40 between June and late January largely due a global supply glut.

However traders are divided on whether the commodity has bottomed out. “The price of oil remains volatile on a weekly basis as it see-saws to the hot and cold winds of the (US) inventory numbers on Wednesday and the rig count release on Friday,” said Nicholas Teo, market analyst at CMC Markets in Singapore.  “Oil traders continue to determine the short-term pricing of crude,” he added.  With few leads expected Monday, analysts said oil prices are expected to trade sideways. US financial markets are closed for the Presidents’ Day Holiday. – AFP