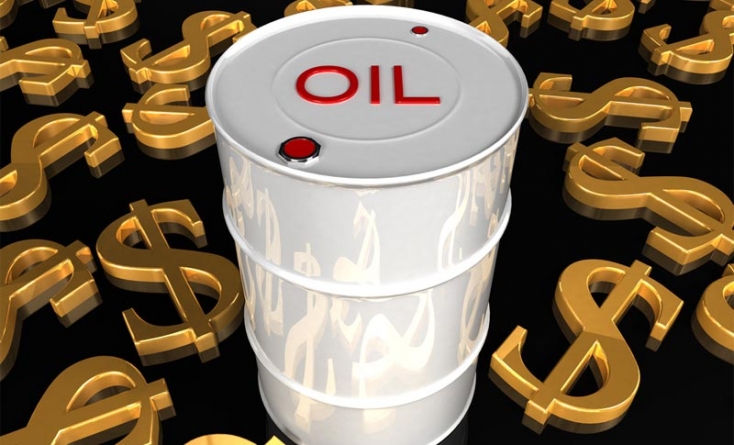 Oil fell further in Asia Monday, with weak demand and a supply glut putting relentless pressure on prices already at their lowest in five and a half years, analysts said. US benchmark West Texas Intermediate (WTI) for February delivery was down 81 cents at $47.55 a barrel in mid-morning trade and Brent crude for February dropped 90 cents to 49.21. “The fundamental factors have not changed much. There is an oversupply and demand is weak,” said Daniel Ang, an investment analyst with Phillip Futures in Singapore. The outlook is for prices to decline further this week, with WTI seen touching a low of $45 and Brent $48, Ang told AFP.

“Oil prices continued to tumble and headed for a seventh straight weekly loss as key producers show no sign of cutting output in the face of a supply glut,” Singapore’s United Overseas Bank said in a commentary. Crude prices have lost more than half their value since the middle of last year when they sat well above $100 a barrel. Members of the Organization of the Petroleum Exporting Countries, which pumps about 40 percent of the world’s oil, have said they will not cut production despite excessive supplies. (AFP)