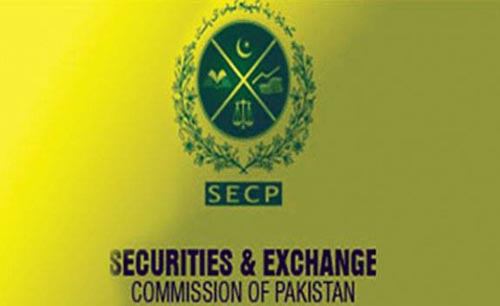 Pakistan regulators will introduce risk management guidelines for modarabas later this year, part of efforts to jump-start the equity-like financing format that remains a tiny part of the country’s Islamic finance sector.

Modarabas are a form of Islamic investment partnership where assets are managed on behalf of clients, with income and expenses shared under a pre-agreed ratio, regarded as one of the purest forms of Islamic finance. Pakistan’s modaraba concept dates back to the 1980’s as the first Islamic business model setup with a statutory framework and dedicated regulations, yet it has found limited interest while debt-based products have thrived in recent years.

Regulators are keen to change this: The Securities and Exchange Commission of Pakistan (SECP) has finalised risk management guidelines which will be circulated soon, Imran Hussain Minhas, joint registrar of the modaraba unit at the SECP, told Reuters. “I cannot give the exact date of its official promulgation but hope to circulate it soon for implementation. It broadly covers all the business risks including the risk of sharia non-compliance, in addition we have also addressed the product-wise risks and their mitigation techniques.” He did not give specific details, but the guidelines would cover risks associated with common sharia-compliant contracts such as mudaraba, musharaka, murabaha, salam and istisna.

Last year, the SECP introduced sharia compliance and sharia audit mechanisms to strengthen the sector, and the new rules are expected to attract new firms. “We have some applications for registration as MMC (modaraba management company) and expect one of them would be able to manage its IPO before June,” Minhas said. As of December, the sector included 26 firms operating 50 branches with total assets of 30.7 billion rupees ($310.6 million), SECP data showed, almost unchanged from a year ago. The move comes at a time when authorities are stepping up efforts to develop Islamic finance, encouraging lenders to expand their operations in the world’s second most populous Muslim nation. -samaa