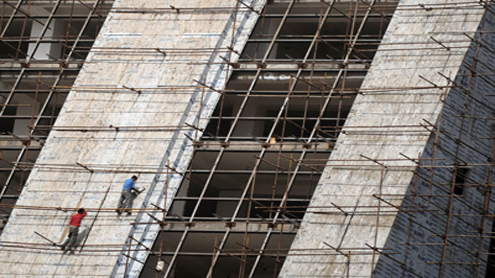 The Planning Commission of Pakistan has so far released Rs.98.215 billion under its Public Sector Development Programme (PSDP) for various projects against the total allocations of Rs.540 billion for the fiscal year 2013-14.

According to latest data of Planning Commission of Pakistan, out of these allocations, Rs.19863 million have been released for various projects of Pakistan Energy Commission, out of its total allocations of Rs.52300 million earmarked under PSDP for FY2013-14. Similarly, a sum of Rs. 9753.422 million has been released to National Highway Authority out of total allocation of Rs. 63038.619 million for the current fiscal year.

The Planning Commission of Pakistan has been following a proper mechanism for the release of funds and accordingly funds are released as per given mechanism. The commission releases 20 percent of funds in first quarte (July-September), 20 percent in second quarter (October-December), 30 percent third quarter(January-March) and 30 percent in fourth quarter. -Brecorder