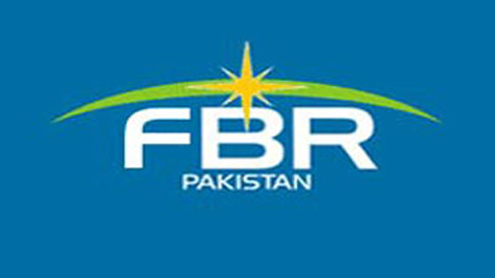 ISLAMABAD: The Anti Illicit Tobacco/Cigarette Unit working under the Inland Revenue Wing of FBR has successfully launched its wide ranged operations covering almost all segments of this evasion prone sector and seized a large number of foreign and local brands sticks.

In addition to enforcement activities audits have also been conducted identifying recoverable duty/taxes over Rs. 262 million, said a statement issued by FBR here today.The FBR said that during the last 6 months (July-December, 2012) of the current fiscal year, the intelligence & Investigation arm of Inland Revenue has unearthed tax evasion in the cigarette manufacturing and sales.Millions of untaxed cigarettes have been confiscated and the business concerns have been sealed.

The confiscated cigarettes include both locally manufacturing and foreign brands.The last factory raided was M/s C.M Tobacco located in Mid Ranjha Sargodha, where 1,100,000 cigarettes were seized.The value of the cigarettes seized, on which duty has not been paid, is Rs. 11, 57,200.The machinery of M/s CM Tobacco has also been sealed.In addition to the local cigarettes,the FBR during last 6 months has also seized a foreign brands of cigarettes, seized in the last 6 months.