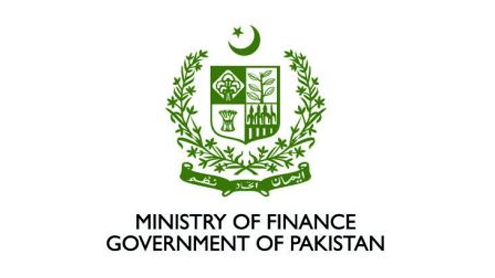 ISLAMABAD: Difficult economic decisions and reforms undertaken by the present PPP led government and despite challenges during past four and half years had produced positive results and ailing economy in the country had been stabilized and put on the path of economic resilience and growth.

Foreign exchange reserves, he said rose from a low of $ 7.5 billion in September 2008 to $18.2 billion in June 2011; currently they stand at around $14.4 billion.He added that debt to GDP ratio has been kept within the statutory limit (Fiscal Responsibility and Debt Limitation Act, 2005).The Advisor Finance Ministry said that Economic growth of 3.7% was achieved during FY 2011-12 and estimated at 4% during FY 2012- 13.

Regarding the Development spendings, he said that the Public Sector Development Programme (PSDP) over a period of 5 years was Rs. 3 trillion.”Current financial year’s PSDP outlay is Rs.873 billion as compared to Rs668 billion last year”, he remarked.He said that Rs 153 billion were earmarked under People’s Works Programme (Rs.118 billion under PWP-II and Rs.25 billion under PWP-I) in 5 years for implementation of hundreds of schemes for electrification, gas supply, road, water supply and sanitation. – Brecorder