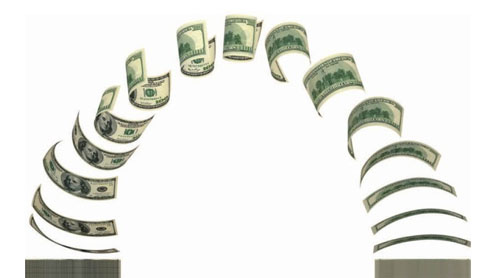 ISLAMABAD: Former Planning Commission chief economist Fasihuddin has said that the lack of consistency in policies of the successive regimes and avoidance of democratic norms in decision making are the main reasons behind the economic woes of the country.

He was addressing an in-house seminar at the Institute of Policy Studies, Islamabad, where he deliberated at length about his experiences during his long career as an economist in the government of Pakistan.

He said that since the time of its birth Pakistan had to face an abysmal situation as it inherited a poor economic infrastructure as compared to India and had to rely on foreign aid from the beginning. However, he cited ‘inconsistency in economic policies’ as the real cause that did not allow maximum realisation of Pakistan’s economic potential so far.

He was of the view that the implementation of the long-term economic planning done in the early decades of Pakistan was disrupted due to the partition of East Pakistan after which economic experimentation based on ‘socialist’ principles was carried out, which resulted in the nationalisation process. Later, this process was reversed and the ‘Islamisation’ experiment was carried out but was again short-lived. The volatile post-1988 regimes were also not able to formulate a long-term economic vision and there was hardly any consistency in their successive economic policies.

He also pointed out that in the early years after the creation of Pakistan the decision-making process was more democratic and the cabinet was a powerful body that used to take decisions with consensus after extensive deliberations; the prime minister was not able to decide anything on his own. However, after General Ayub Khan came into power the situation reversed and the authority concentrated into one office, like the president’s. Even though the decision making process was well defined on paper, the bureaucrats at that time found it much easier to directly approach the president for their issues instead of routing them through the cabinet. Unfortunately, this situation continues to mar the state of affairs at the government level to date, he lamented.

Commenting on external influences on the economic policy, Fasihuddin said that earlier foreign financial aid used to be ‘project based’ however after Pakistan went for International Monetary Fund’s (IMF) Structural Adjustment Programmes (SAP) in 1980s it became ‘policy based’.

Recalling a discussion he had in a meeting with the founder of Singapore, Lee Kwan Yew, he told the audience that Yew asked the Pakistani delegation what were the expectations of a common Pakistani man with the government and no one had a satisfactory answer. He underlined the importance of reducing communication gap between the government and the masses and building mutual trust to achieve the national objectives. He said that the government should understand and realise the woes of the common man before formulating any policy.He also underlined the need for empowering government bodies like National Economic Council and Council of Common Interests in view of the post 18th Amendment scenario.