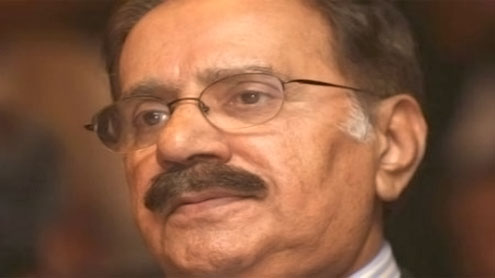 ISLAMABD: Minister for Commerce Makhdoom Amin Fahim on Wednesday said the overall deficit for the year 2010-11 was $ 15.58 billion with $ 1.7 billion for the month of December 2010.

The Commerce Minister informed the National Assembly in a written reply to a question during the Question Hour that the reason for increase in trade deficit was mainly due to hike in oil and other commodities prices which formed the bulk of Pakistan’s import. He said the Ministry of Commerce had developed a three-year strategic trade policy framework 2009-12 for achieving sustainable high economic growth through exports which would ultimately reduce the trade deficit.To another question, he said the European Commission in the wake of devastation caused by unprecedented floods of 2010 announced concessions for Pakistan on 75 tariff lines in its meeting on September 16, 2010.