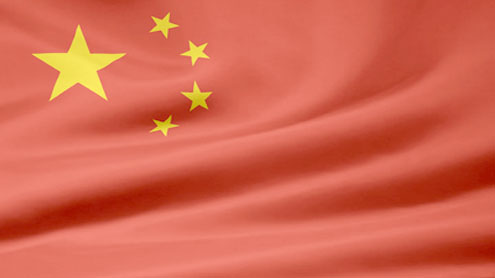 China plans to develop seven new strategic industries, including alternative energy, biotechnology and advanced equipment manufacturing, to boost the competitiveness of the world’s second-biggest economy.Local governments will be prevented from using barriers, including those on capital, investment, production capacity and land use, to restrict private investment, the NDRC said.Private firms will enjoy the same treatment as state-owned firms in terms of accessing budgetary investment, venture capital and other public resources, it added.

Qualified private companies will be allowed to issue bonds and shares and given other forms of financial support, it said.In addition, private firms will receive support when they set up global research and development centres through mergers or acquisitions, the agency added.Beijing originally planned to invest up to $1.5 trillion over the next five years in the new sectors, but sources told Reuters that the authorities may scale back cutting-edge projects for industries suffering from problems such as corruption and overcapacity.Private firms were squeezed in the course of Beijing’s huge stimulus launched in 2008 to counter the global crisis, with bank loans and public funds lavished on state companies. – Brecorder