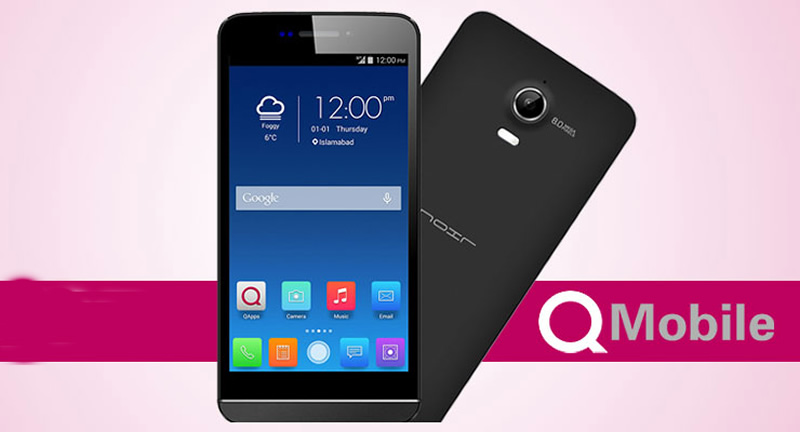 QMobile has recently launched LINQ, a new series of smartphones that will add value to its already rich product portfolio. The two handsets from the LINQ series launched are X100 and X70,

Which will bring flavor and choice for QMobile’s customers and their appetite for various features in every phone, the company said in a statement. LINQ’s handsets are equipped with a 1.3 GHz Quad Core processor with a 4 GB ROM and 512 MB RAM. X100 has a 4.5-inch FWGA display while the X70 has a 4-inch screen that offers users with sharp pictures and videos. The point of difference of QMobile’s LINQ series is the long lasting battery as X100 and X70 has a long lasting 1700 mAh and a 1500 mAh battery respectively – a feature that the customers and fans of QMobile have been wanting for quite a while.

Moreover, LINQ Smartphones are dual SIM handsets with an Android 4.4 (KitKat) processor that will add efficiency to the user’s Smartphone experience. It is because of QMobile’s commitment to customer satisfaction that has led the company to launch this series which will further fortify the company’s status as the number one mobile phone brand among Pakistani users. – PR