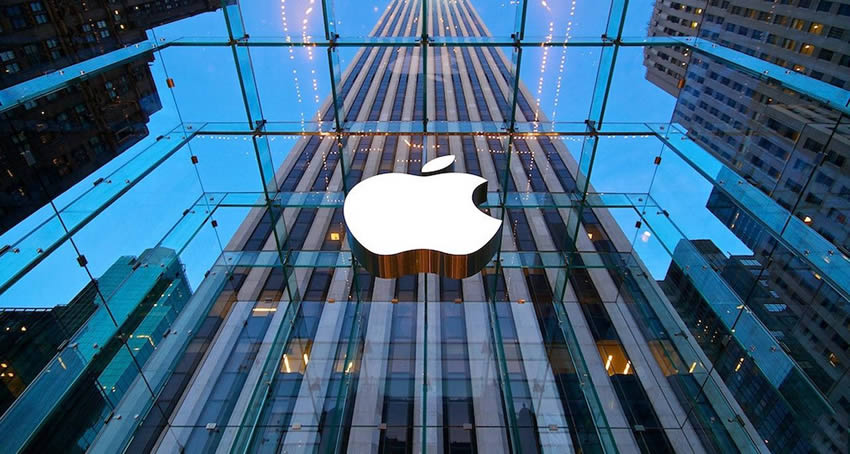 US technology giant Apple has reported the biggest quarterly profit ever made by a public company.

Apple reported a net profit of $18bn (£11.8bn) in its fiscal first quarter, which tops the $15.9bn made by ExxonMobil in the second quarter of 2012, according to Standard and Poor’s. Record sales of iPhones were behind the surge in profits.

Apple sold 74.5 million iPhones in the three months to 27 December – well ahead of most analysts’ expectations. In a conference call with financial analysts Apple’s chief executive Tim Cook said that demand for phones was “staggering”. However, sales of the iPad continued to disappoint, falling by 22% in 2014 from a year earlier. 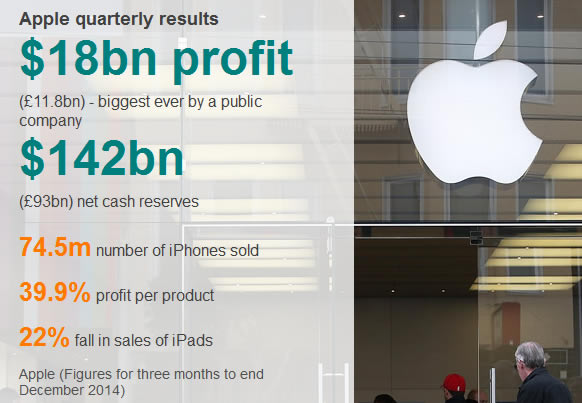 However, Apple did not give a breakdown of sales for the iPhone 6 and other models. Apple shares rose more than 5% in trading after the US markets had closed. Buster Hein, who edits the “Cult of Mac” website, told the media that iPhone sales had surpassed expectations.

“Oh my gosh, it’s unbelievable,” he said. “I mean, a lot of us were expecting good iPhone sales during the holidays, but I don’t think anybody really thought Apple was going to blow past 70 million units sold,” he said. “Apple became the number one smartphone company in China in the last quarter, which was just huge for them,” he added.

Apple’s impressive results represent a significant shift towards the massive untapped potential of China. With a strong line-up of devices entering the final quarter, it was able to reap the fruits of its deal with the world’s biggest mobile network, China Mobile.

However, the success of its latest big-screen iPhones may have contributed to further cannibalising sales of the iPad. The once unstoppable tablet is being further squeezed both by a resurgence in laptop sales, as well as by competition – both in an increasingly saturated US market and in emerging markets by lower-priced, rival machines.

All eyes now are on the Apple Watch – but with a relatively high base price it is not clear whether it will be able to woo more than the Apple faithful. BBC technology correspondent Rory Cellan-Jones said the iPhone had “transformed the mobile phone industry“. 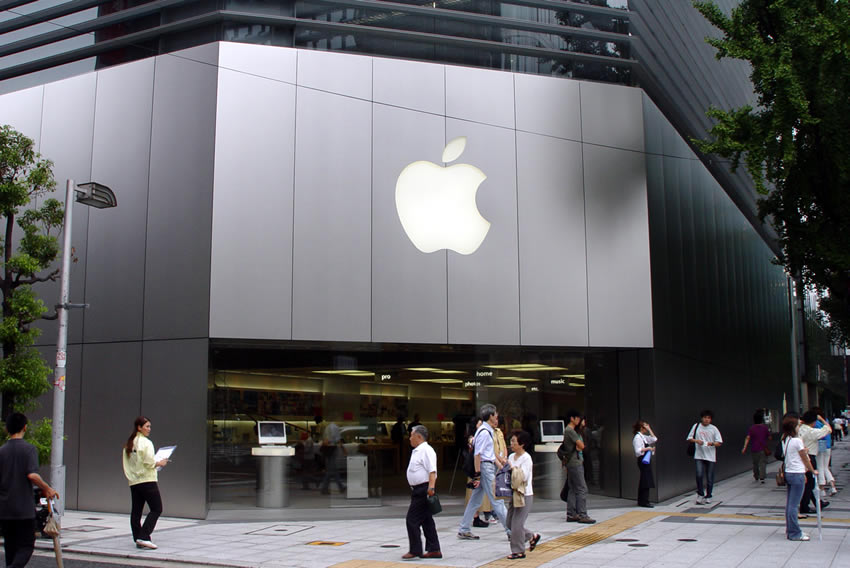 “Others have a bigger share of the market – Samsung, for instance, actually sells more phones than Apple – but Apple makes just an extraordinary amount of money from this one phone. “A lot of this, at the moment, is about China, where this brand has got extraordinary cachet. They [Apple] sold more phones in China in the last quarter than they have in the United States.”

He added that one possible shadow on Apple’s future was the question of whether the firm could repeat the success of the iPhone. “The next one [product] that’s supposed to be coming along is the Apple Watch in April,” he said. “I’ve got some doubts as to whether that will be the mass market success, beyond the geek population, that the iPhone has been.”

Apple’s revenue grew to $74.6bn in 2014 – a 30% increase from a year earlier. However, on a conference call to discuss earnings, Mr Cook complained of “fierce foreign exchange volatility”, which added Apple to a growing list of US firms who have been hurt by the strong dollar abroad.

Apple said that currency fluctuations shaved 4% from its first-quarter revenue. Sales in greater China hit $16bn in 2014 – a 70% increase from a year earlier, and almost equalling the $17bn in sales the company recorded in Europe last year.

A report by research firm Canalys released on Tuesday said that Apple had overtaken competitors to become China’s number one seller of smartphones by units shipped in the fourth quarter of 2014. Apple also said that its newest product, the Apple Watch, was still on schedule and would begin shipping in April. – BBC