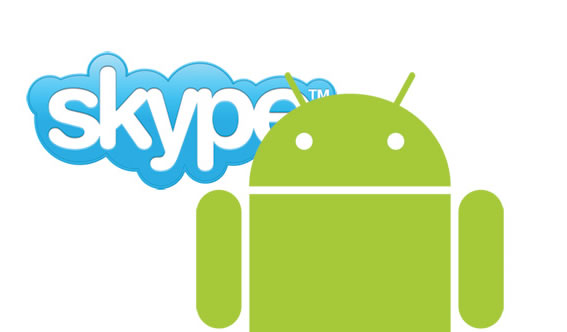 Popular Internet telephone service Skype will no longer run on older Android operating systems within few weeks and users are being advised to upgrade their phones to continue using the free messenger and phone app.

Microsoft-owned Skype has sent an email to people using smartphones with Android 2.2 or older alerting them about retiring the service for them.

“We’ve noticed that you are, or previously were, signed into Skype on a phone running the Android 2.2 (or below) operating system. We’re sorry to inform you that we are now retiring all Skype apps that work on these older versions of the Android operating system. As a result, within the next few weeks, you’ll no longer be able to sign in and use Skype on any Android 2.2 (or below) phone. If possible, we recommend that you upgrade your phone to a newer version of Android to continue using Skype,” it said in a statement.

But if you’ve been using Skype on a more recent Android device, the above does not apply, the statement elaborated.

In May 2011, Microsoft bought Skype for $8.5 billion with user base of 663 million worldwide. CNET, which publishes reviews, news and articles on technology and consumer electronics globally, reported last week that Microsoft will kill Skype for Windows Phone 7 also within the next few weeks. – emirates247