by Top
in Companies, Featured
0 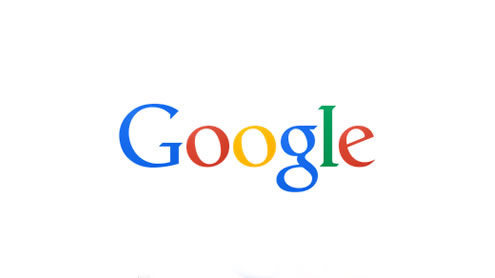 An emotional advertisement for Google’s search engine has become a hit in India and Pakistan by surprisingly invoking a searing and traumatic period in the shared history of the South Asian archrivals.

Officially debuting on television Friday, the commercial already has been viewed more than 1.6 million times on YouTube. “Reunion” portrays two childhood friends, now elderly men, who haven’t seen each other since they were separated by the 1947 partition that created India and Pakistan from the old British empire in South Asia. Partition sparked a mass exodus as millions of Muslims and Hindus fled across the new borders amid religious violence.

In the ad, one of the men reminisces to his granddaughter about his happy childhood in Lahore and how he used to steal sweets from a shop with his best friend, who the ad implies is Muslim. His granddaughter uses the search engine to track down the childhood friend in the Pakistani city. Then, with the help of the Pakistani man’s grandson (and naturally, Google), she arranges a journey to New Delhi for a surprise reunion.

The ad struck a cultural chord with Indians and Pakistanis. “If it doesn’t move you, you’ve got a heart of stone,” wrote Beena Sarwar, a Pakistani journalist and part of the Aman ki Asha (Hope for Peace) initiative that promotes peace between Pakistan and India, on her blog.

It might seem a risky strategy to co-opt partition for a feel-good search engine advertisement. The period is one of the roots of the bitter animosity between Pakistan and India that has led to three wars, a nuclear arms race and deadly fighting in the disputed Kashmir region. Shortly after the partition, an estimated 1 million Hindus, Muslims and Sikhs were killed in rioting, and 12 million were uprooted from their homes.

Yet Abhijit Avasthi, head of the Ogilvy India team that developed the ad, said the fact that partition evokes strong feelings among Indians and Pakistanis is one of the reasons the idea was chosen. “Yes, this is a sensitive topic, a part of history with bitter memories” he said. “But that was the whole point, which is to tell people that those memories are in the past, that there is a way to revive your connection with your lost ones.”

The spot also tapped into ordinary people’s weariness with the hostilities. “I don’t see much hostility at the people’s level,” said Sanjay Mehta, a 48-year-old New Delhi-based businessman whose family is from what is now Pakistan.

But he added that travelling between the countries is not as easy as the ad portrays. “I want to visit Pakistan but it’s not easy to get a visa.”

Last year, India and Pakistan signed an agreement to make it easier for business travellers, senior citizens, divided families and religious pilgrims to get visas. However, improving ties have been set back by sporadic clashes in Kashmir. – Dawn