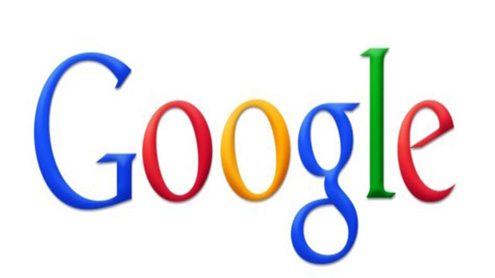 As many as 100,000 search terms will now return no results that find illegal material, and will trigger warnings that child abuse imagery is illegal. UK Prime Minister David Cameron, who had called for action from the firms, has welcomed the move. But he warned it must be delivered or he would bring forward new legislation In July, Mr Cameron called on Google and Microsoft’s Bing – which together account for 95% of search traffic – to do more to prevent people getting access to illegal images.

He said that they needed to ensure that searches which were unambiguously aimed at finding illegal images should return no results. New software Now both companies have introduced new algorithms [software instructions] that will prevent searches for child abuse imagery delivering results that could lead to such material. Writing in Britain’s Daily Mail, Google executive chairman Eric Schmidt says: “These changes have cleaned up the results for over 100,000 queries that might be related to the sexual abuse of kids.

“As important, we will soon roll out these changes in more than 150 languages, so the impact will be truly global.” He goes on to describe work in the area of deterrence. “We’re now showing warnings – from both Google and charities – at the top of our search results for more than 13,000 queries. “These alerts make clear that child sexual abuse is illegal and offer advice on where to get help.” Microsoft, which in a rare display of unity is working closely with Google on this issue, says its Bing search engine will also produce clean results.

The company said it had always had a zero tolerance attitude to child sexual abuse content and had been putting in place stronger processes to prevent access since the summer. Later on Monday, the two companies will join other internet firms at Downing Street for an Internet Safety Summit. The prime minister said significant progress has been made since his speech in July calling for action, but warned that new legislation could be introduced if the companies failed to deliver. He said in July that “Google and Microsoft said blocking search results couldn’t be done, that it shouldn’t be done… I did not accept that then and I do not accept that now”. -Bbc

US ready to help Pakistan in Entrepreneurship Development

US ready to help Pakistan in Entrepreneurship Development