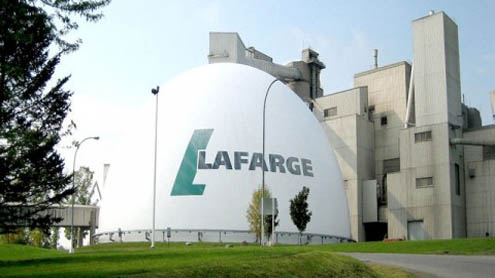 We will together work for the benefit of all stakeholders of the Company, said Rehmat Khan. Amr Reda Country Chief Executive Officer Lafarge Pakistan said, “I am honoured and excited to lead Lafarge in Pakistan, the country I deeply love and respect”.