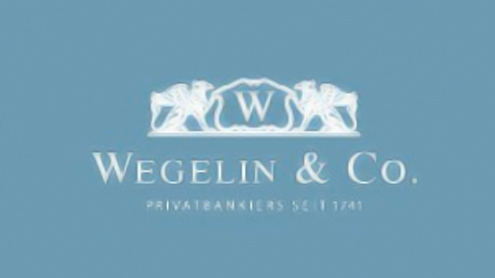 Switzerland’s oldest bank is to close permanently after pleading guilty in a New York court to helping Americans evade their taxes.

Wegelin, which was established in 1741, has also agreed to pay $57.8m (£36m; 44m euros) in fines to US authorities.It said that once this was completed, it “will cease to operate as a bank”.The bank had admitted to allowing more than 100 American citizens to hide $1.2bn from the Internal Revenue Service for almost 10 years.Wegelin, based in the small Swiss town of St Gallen, started in business 35 years before the US declaration of independence.

It becomes the first foreign bank to plead guilty to tax evasion charges in the US.Other Swiss banks have in recent years moved to prevent US citizens from opening offshore accounts.US Attorney Preet Bharara said: “The bank wilfully and aggressively jumped in to fill a void that was left when other Swiss banks abandoned the practice due to pressure from US law enforcement.”He added that it was a “watershed moment in our efforts to hold to account both the individuals and the banks – wherever they may be in the world – who are engaging in unlawful conduct that deprives the US Treasury of billions of dollars of tax revenue”.

Otto Bruderer, a managing partner at the bank, said it was aware that its previous conduct had been “wrong”.’After Wegelin was first indicted by US authorities in February last year, it was declared a fugitive from justice when its executives failed to appear in a US court.The bank had vowed to fight the charges, claiming that because it only had branches in Switzerland, it was bound only by its home country’s relaxed banking laws.Jeffrey Neiman, a former US federal prosecutor who was involved in a previous investigation into Swiss banks, said: “It is unclear whether the bank was required to turn over American client names who held secret Swiss bank accounts.

“What is clear is that the Justice Department is aggressively pursuing foreign banks who have helped Americans commit overseas tax evasion.”It remains to be seen whether US authorities will continue with, or drop, parallel charges against three Wegelin bankers, Michael Berlinka, Urs Frei and Roger Keller.The Wegelin case comes four years after a far larger Swiss bank, UBS, agreed to pay a $780m fine to US authorities related to tax evasion charges. UBS also agreed to reveal the details of US account holders.However, UBS neither pleaded nor was found guilty. Instead it and US prosecutors came to what is called a deferred prosecution agreement, with the fine being paid in exchange for the charges being dropped. – BBC