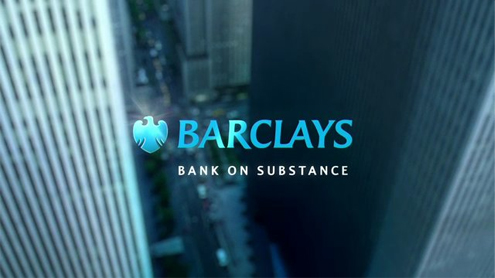 LONDON: Britain’s banks should be forced to fully separate their retail arms from investment banking operations if they try to circumvent new rules designed to protect the taxpayer, a top regulator warned.

Andrew Bailey, head of banking supervision at the Financial Services Authority (FSA), said banks should face the threat of being broken up if they fail properly to comply with proposals to ring-fence retail deposits from riskier activities.Bailey said there was a risk that banks would try to “tunnel under” any ring-fence that was set for them.”This is an industry which is tremendously innovative at thinking of ways to dress things up to look slightly differently,” Bailey told the Parliament Commission on Banking Standards.

“It’s not just the banks, they are supported by a very large army of advisers, lawyers, accountants who make very good money out of this business of being creative,” he added.Lawmakers are debating what should be allowed inside the ring-fence and Adair Turner, the FSA’s chairman, said there was a case for retail banks to be allowed to sell simple derivative products to small companies, in an easing of initial proposals.

“We can see some arguments why a relaxation might be legitimate and OK provided that it is wrapped around with some limits as to the scale of this book relative to the total scale of the balance sheet,” Adair Turner told the panel.Britain’s banks agreed earlier this year to compensate customers for past mis-selling of interest rate hedging products, after the financial regulator found evidence of serious failings in the way such products were sold.

Turner said banks were likely to face a “significant” bill to compensate customers. Barclays has set aside 450 million pounds ($715 million) to deal with the issue, the biggest of any bank so far.The Parliamentary Commission on Banking Standards was set up to scrutinise the industry and examine proposals for reform following a raft of scandals including the rigging of interest rates.  – Brecorder

YouTube to be unblocked as scanning software imported: Malik