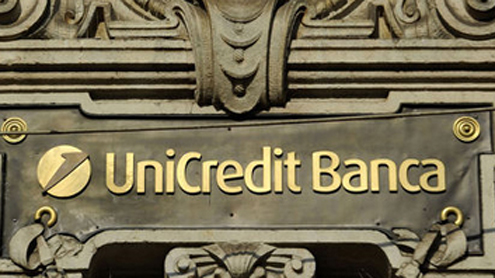 MILAN: Italy’s Banca Monte dei Paschi di Siena, the world’s oldest bank, said on Wednesday it will reduce its workforce by 4,600 people by 2015, as the struggling institution accepted a bailout loan.

BMPS said it will borrow 1.5 billion euros ($1.87 billion) from the government in order to pay off debt and shore up its capital, and said in its strategic plan for 2012-2015 that it would reduce posts and sell assets. -Brecorder