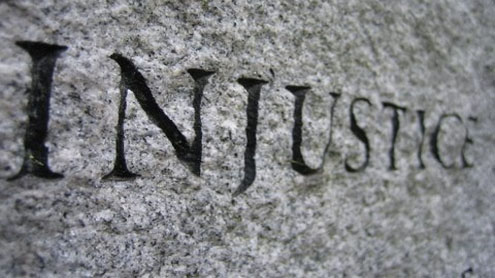 KARACHI: Alleging that the people from elite class were occupying jobs in privatized commercial banks closing the doors for the middle and poor classes, trade union leader Habibuddin Junaidi said on Sunday that there was virtually a ban on recruitment even in clerk and non- clerk cadre in these banks for middle class people.

He demanded the federal ministry of finance to constitute a special committee for examining the difference between the salaries of employees working in various categories in privatized commercial banks.He said that the salaries and facilities of banks’ employees should be raised to a suitable level, as the senior executives were leading luxurious lives with high salaries and the junior officers, clerk and non-clerk cadre employees were facing hardships.