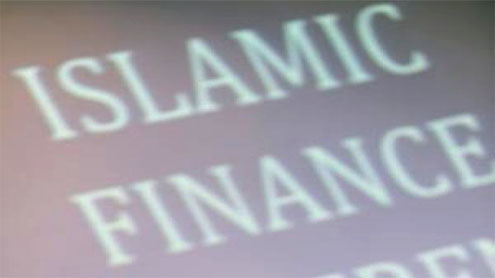 KARACHI: Speakers at the 1st Islamic Finance Expo and Conference have asked Islamic banks to distribute the profit among shareholders and depositors alike and on the basis of Islamic principle of justice.

They said that depositors hand over their savings to Islamic banks and it is their duty to also give a fair return to depositors on their saving and fo not just ensure the interest of shareholders of the bank.They advised Islamic banks to simplify housing loans to attract people who want to buy houses on the basis of Shariah financing. They also warned the banks to avoid using ?haram funds? (forbidden money) for Islamic banking transactions. Forbidden funds cannot be converted into halal (permissible) funds through Islamic banking, he observed.

The conference was jointly organized by Publicity Channel, State Bank of Pakistan (SBP) and Ernst & Young at Karachi Expo Centre Saturday.Islamic banking expert and Shariah advisor Mufti Rafi Usmaninoted that rate of return by the Islamic banks should be equal to inflation rate so that the value of their savings should not eroded.He asked Islamic banks to simplify the procedures for housing loans as the current process is very complicated. We are receiving scores of complaints as people are facing hardship in obtaining housing loans, he added.

He also noted with disappointment that governments were not taking sufficient measures to encourage and boost Islamic banking in Pakistan.Mufti Usmani saidthat government must take steps to eliminate interest bearing banking system in the country and also advised business community to come towards Islamic banking. He, however, lauded the role of State Bank for the growth of Islamic banking in Pakistan.Vice Chancellor Ripha International University Islamabad, DrAnis Ahmad suggested Islamic banks to give equal return to shareholders and depositors. It should be based on the principle of justice, he noted.

CEO of Bank Islami, Hasan A Bilgrami said that at least one Islamic bank will make its position among top five in Pakistan in next 5 to 10 years. My bank will double its branch network from 100 in next two years, he noted.Chairman NBFI and Modaraba Association of Pakistan BasheerAChowdhry said thatmodarabas have maintained their profitability, assets and equity base despite liquidity crunch after global economic meltdown.He said that 11 out of 26 modarabas, have declared cash dividends last year ranging between 2 to 73 percent.