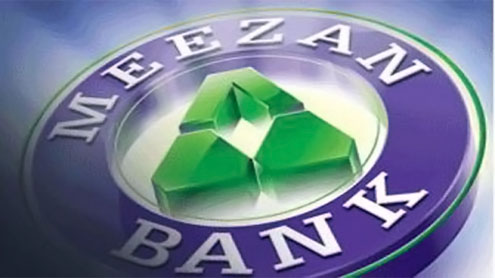 KARACHI: The Board of Directors of Meezan Bank Limited has approved the financial statements of the Bank for the year ended December 31, 2011.

Chairman of the Board Sheikh Ebrahim Bin Khalifa Al Khalifa said at a press conference that Meezan Bank will be completing ten years of Islamic commercial banking operations this year held at local hotel here on Monday.He said that bank has achieved growth in all business segments and maintained its position as the leading Islamic Bank in Pakistan. Bank’s total assets crossed the landmark figure of Rs. 200 billion at December 2011 while deposits increased by 30pc over the last year to Rs 170 billion.

The Board recommended the issue of 12.5pc Bonus Shares (2010: 15pc) for year 2011. This declaration, together with the earlier cash dividend of 10pc paid in July 2011, brings the total payout for the year to 22.5pc and maintains the Bank’s unbroken payout record since its date of listing on the Stock Exchange.The Bonus issue will increase the Bank’s paid up capital to Rs 9 billion and the Bank will meet SBP’s minimum capital requirement for 2012 of Rs 9 billion a year in advance. – Nation