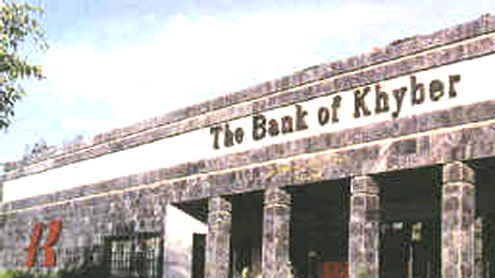 Bilal Mustafa mentioned that the BoK would further increase its branch network in 2012 by adding 16 new branches to achieve desired goals. The growth in other operational areas will further be improved to achieve the annual business targets.

The managing director mentioned that the BoK’s operational results showed a tremendous growth in all key areas despite depressed economic situation. He specially emphasized on home remittances business and said the BoK procured over Rs 13 billion as home remittances in 2011 which was 28% higher than the corresponding period.

He informed that a number of dedicated payment centres were being established to facilitate home remittances beneficiaries. He said “We have already a plan to attract more exchange companies to cater the target.” – Brecorder